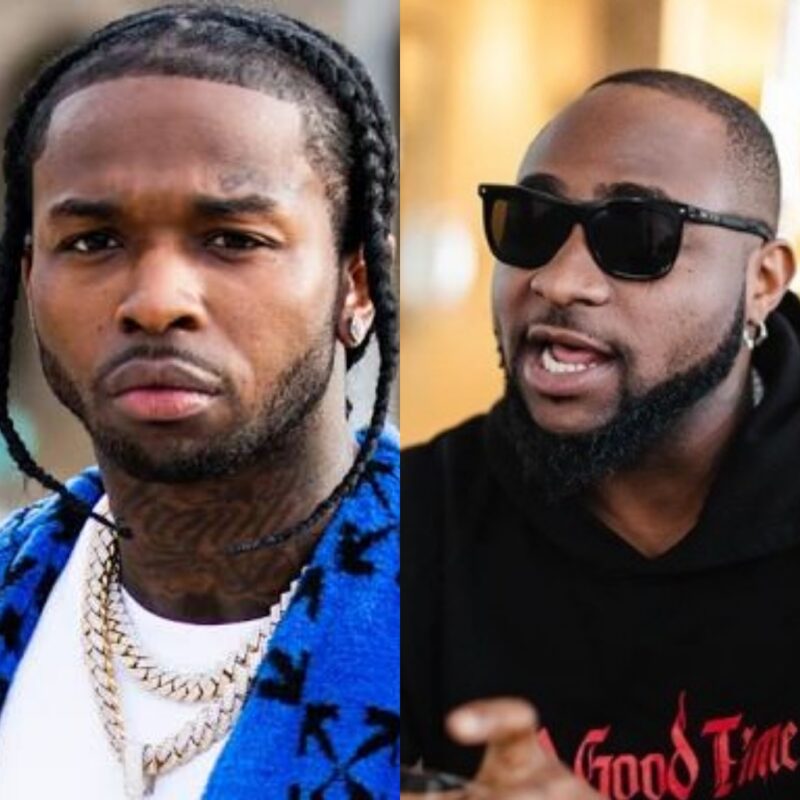 Davido has revealed a new collaboration with late U.S rapper Pop Smoke who died early in this Year. The singer posted on his Instagram an artwork and a release date which shows 12th June 2020 for an undisclosed song. 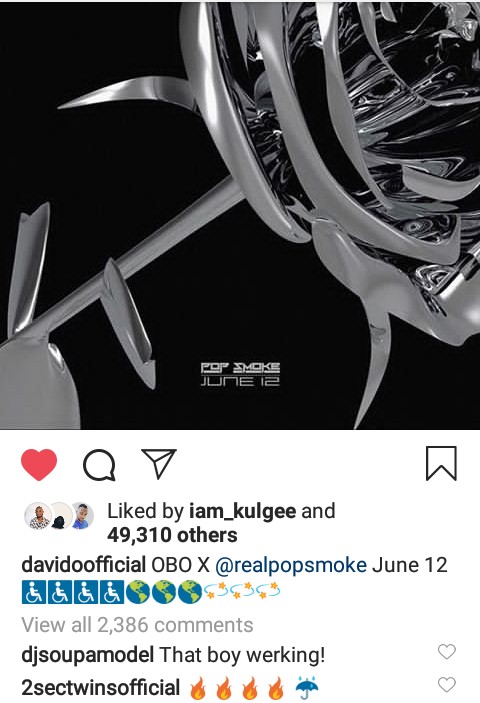 It seems the song will be among one of the tracks in his soon to be released album titled “A Better Time” which will be released in June As well.

The 20 Years old rapper POP Smoke was shot dead by robbers in his residence early this year after displaying expensive jewelries which must have attracted them.

This isn’t the first time Davido has done a song with a dead rapper as he also has an unreleased collaboration with the The late U.S rapper Juice Wrld. The rapper was on the verge of breaking into the U.S music industry with his biggest influence being 50cent.

What do you think about this posthumous collabo?