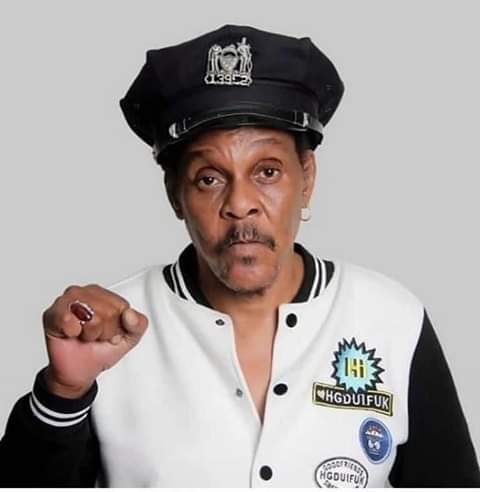 The death of reggae legend Majekodunmi Fasheke, popularly known as Majek Fashek didn’t come as much of a shock to fans and well wishers as he has being battling to stay in good heath. He had serious health complications including cancer and drug addiction. Here are some facts about him;

1. He was an international Artiste

Majek Fashek wasn’t your regular Nigerian artiste as his genre of music was more western as it was more reggae influenced. He sounded like the late Bob Marley who is one of his biggest music influences. He is the first Nigerian to work with major Artistes in America like the king of Pop Michael Jackson, Snoop Dogg, Beyonce, Tracy Chapman, Jimmy Cliff etc. His biggest hit was “send down the rain” which gave him the nickname “Rainmaker” won so many awards. He was signed under interscope records.

At just 57, he hasn’t even approached old age yet. He looked a lot older than his age because of his many health complications. He was far from an old man. So his death is considered untimely.

3. He was battling so much Health Complications.

Besides his struggle with drug addiction, other health conditions required Fashek’s hospitalisation on several occasions. He was rumored dead in September 2019 but his manager quelled the rumors, confirming that Fashek had indeed been critically ill, was hospitalized at the Queen Elizabeth Hospital, Woolwich in the UK, and was in dire need of financial assistance. Billionaire businessman and philanthropist Femi Otedola pledged to cover all the singer’s medical expenses.

Fashek died in his sleep on 1 June 2020 in New York City. He was 57, and was battling esophageal cancer. His death was confirmed by his manager, Omenka Uzoma, as he announces his death on the late singer’s official Instagram handle.

Fashek had over 8 studio albums across over 30 years of being active in the industry.

What was your favourite song from him?