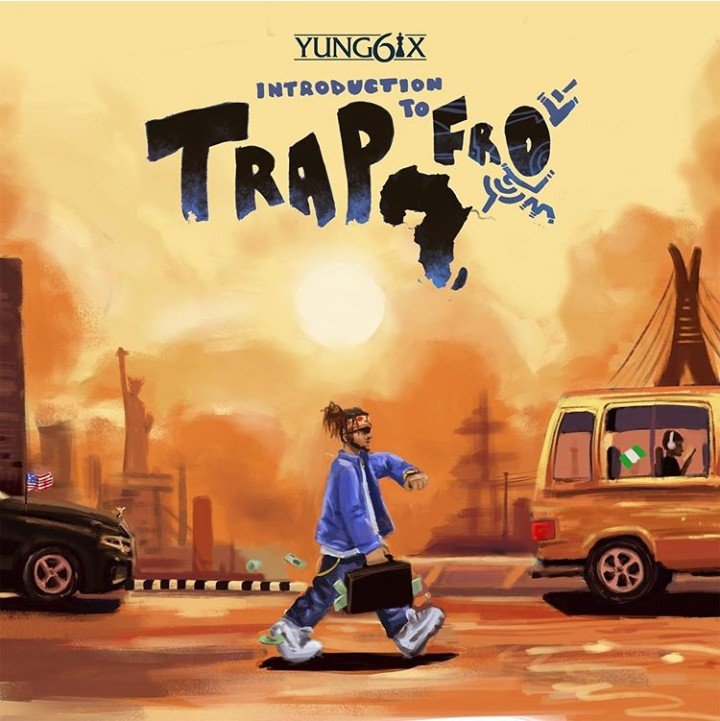 The 11-track album was released today featuring top acts like, Charass, Peruzzi, Erigga, Payper Corleone & Dr Barz. Fresh VDM, Gizzybeats, Ekelly, Disally and Benjamz all has production credits on this piece of art. Yung6ix has always been a believer of trap music in Africa. He has previously released so many trap songs which was widely accepted by the African market. Today, Yung6ix dished out an album titled “Introduction to TrapFro”, an 11-track album to further sell trap sounds to Africans.

Speaking on the release YUNG6IX says, “Trapfro is a new hybrid genre of music I felt I could contribute to the global music scene in 2020, its is a fusion of trap and afrobeat music. Growing up and listening to some of my favourite rapper in the west, I often wondered what kind of music they would have been making if they grew up in Africa, and I think this record might just answer that question for me.”