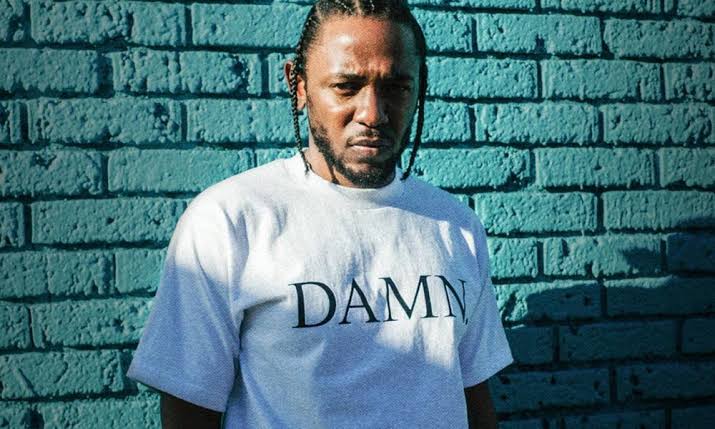 American Rapper Kendrick Lamar AKA K-dot turns 33 today. He is known for his deep and lyrical rap delivery. He is regarded as the best rapper of his generation.

Lamar has received many accolades over the course of his career, including 13 Grammy Awards, two American Music Awards, five Billboard Music Awards, a Brit Award, 11 MTV Video Music Awards, a Pulitzer Prize and an Academy Award nomination. In 2012, MTV named him the “Hottest MC in the Game” on their annual list.

He released his fourth album, Damn, in 2017 to further acclaim; its lead single “Humble” topped the US Billboard Hot 100, while the album became the first non-classical and non-jazz album to be awarded the Pulitzer Prize for Music.

Drop your comments to wish him well, drop your favourite songs below;