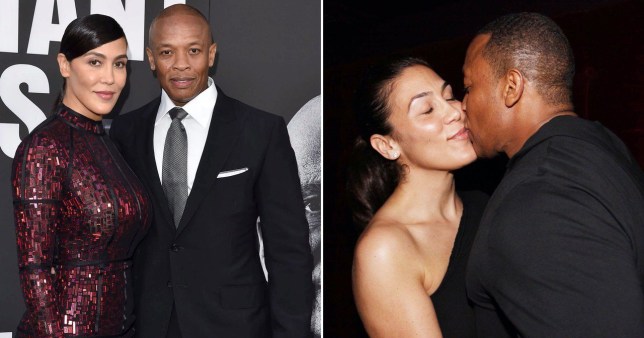 In a report released by TMZ, Nicole filed divorce on Monday while giving her reasons as “irreconcilable differences”, and also demanding her ex husband gives spousal support.

Dre and Nicole got married in 1996 and have two kids together, a son and a daughter aged 23 and 19 respectively. This means they would not have to deal with child support.

Their last public appearance together was in February 2020 at The Tom Ford Fashion Show.

The hip hop mogul, whose real name is Andre Romelle Young, had fathered four other kids from his previous relationships.

No word of confirmation has been received from neither the former rapper/producer or his representative.

Forbes magazine estimated the hip hop mogul’s net worth to be $800m in 2019. That made him number 2 on the list of wealthiest hip hop stars.

Do you really think the “irreconcilable differences” is the reason for their separation? Tell us below.