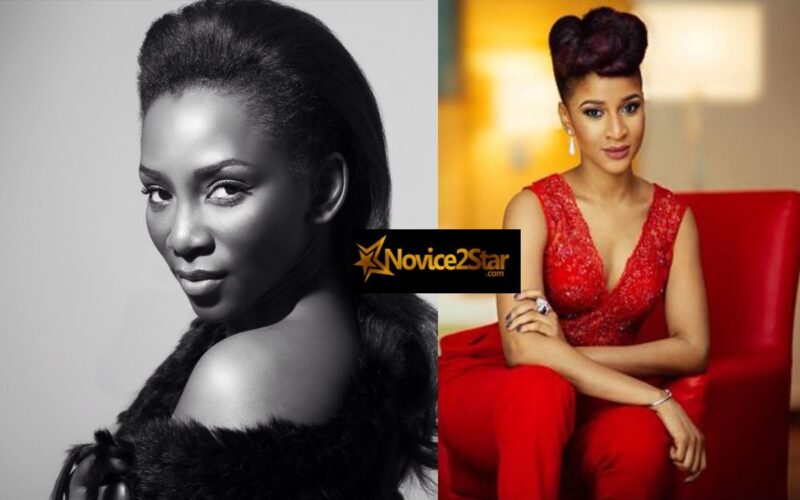 Between Genevieve Nnaji and Adesua Etomi, who you describe as a better actress?

In the early hours of July 5th, Genevieve started trending on twitter. For what reason? We are not totally sure yet.

What we are sure about is that there is actually a comparison between Genevieve, who has been in the industry for over two decades, and Adesua whom most regard as a newbie. 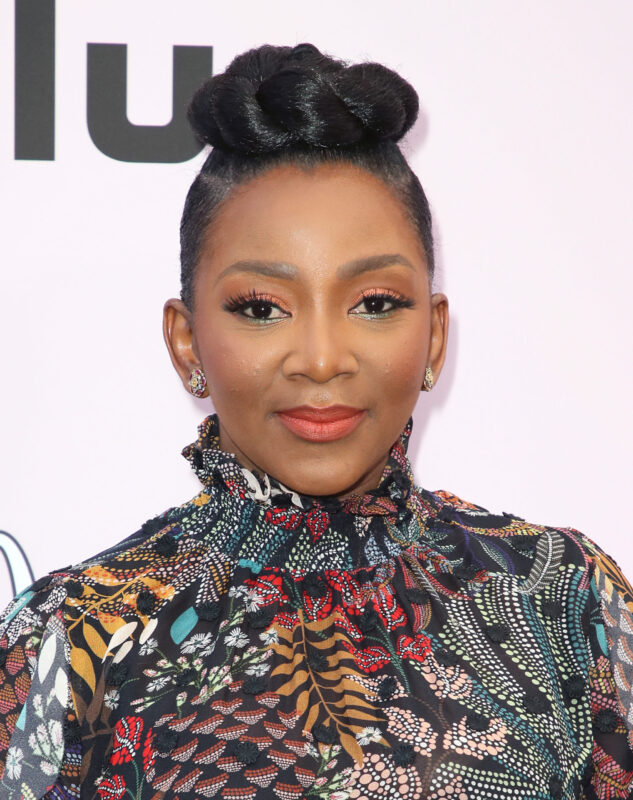 Genevieve, who started acting at age 8, is a leading Nigerian actress, producer and director who has won awards like the Africa Movie Academy Award for Best Actress in a Leading Role in 2005. This made her the first actor to win the award. Due to her contributions to Nollywood, she was honoured as a Member of the Federal Republic by the Federal government.

Her first directorial role was a movie she also acted a major role, LIONHEART and was also the first Netflix original from Nigeria. She was once referred to as the Julia Roberts of Africa by Oprah Winfrey. She has acted in over 200 movies with over 12 different awards having been nominated over 30 times.

Some notable achievements includes that: 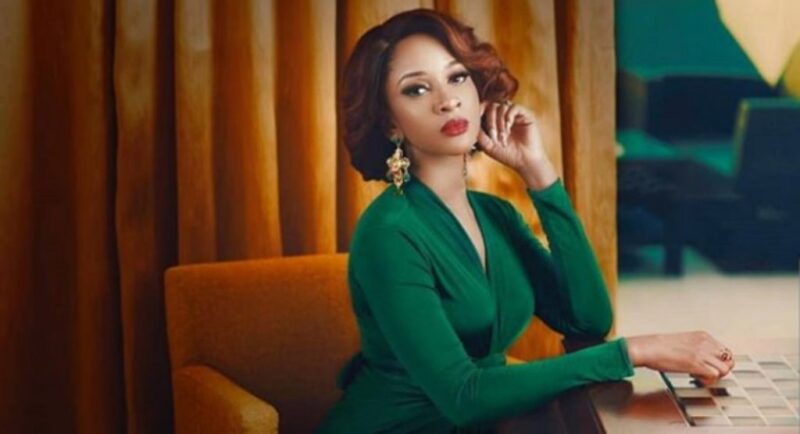 Adesua on the other hand started acting in 2014 with he first movie, Knocking on Heaven’s Door. She went ahead to win the Best Actress in a Drama award at the 2016 Africa Magic Viewers Choice Awards for her role in the 2015 drama, Falling.

According to Wikipedia, she has less than 20 movies to her name, which includes 3 TV series and 2 short films. She has also featured in 16 theatre shows and 2 voice over for Fanta and Solo Phones. She has just 5 awards to her name with about 18 nominations in total.

As the comparison arose on twitter, many users claimed it was ridiculous even comparing Adesua to Genevieve while others made it know that there was no need for the comparison.

The world standard in rating a billionaire or millionaire is the US Dollars. Else someone that earns N500k in Nigeria would say he is a billionaire when he converts his money to Zimbabwe’s currency.
Does Genevieve have $1billion dollars?
Dont put out a wrong narrative here!

Indomie Generation keeps on mentioning Mercy Johnson. I don’t Blame you shaa because Genevieve, Omotola, Liz Benson, Patience Ozokwor and even Rita Dominic are all cultural dancers. MJ is good but not the best in the last 2 decades. I can list her in the top 10 thou.

The likes of Mercy Johnson is not even a match.

No doubt that both actress have a very successful career and they also are beauty queens, but if given the chance to pick between Genevieve or Adesua as a better actress, what would your choice be?