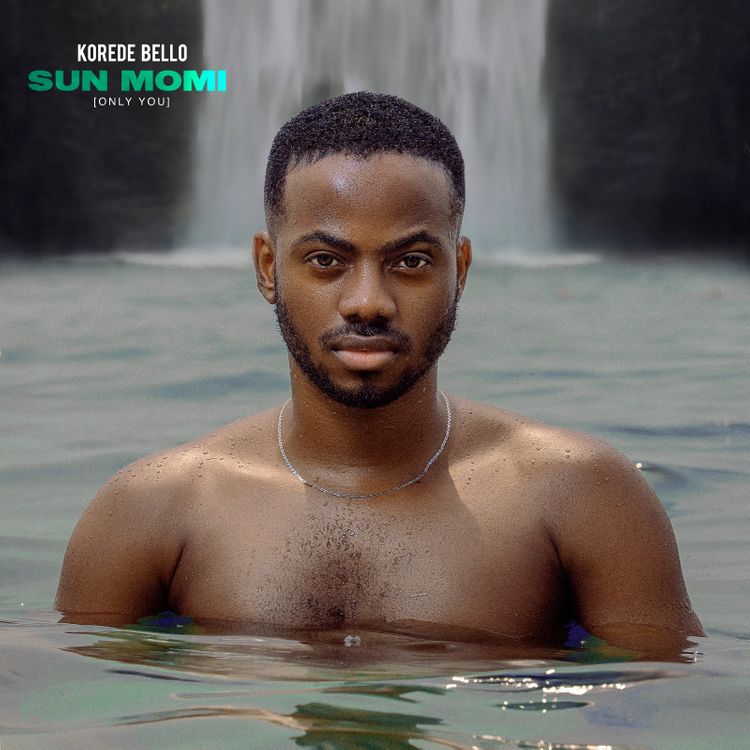 One of Nigeria’s most underappreciated act Korede Bello has been on fire lately with amazing tunes such as “sun moni” and the blazing hot joint “Mi casa su casa”.

In most recent times, the singer has been under scretching criticisms for being inconsistent and also doing songs that are kind of childish but it appears that there is an overhaul, rebranding and resurgence currently going on .

First, he took of his childish looks and now looks more matured by shaving his long overdue afro hair to a low cut and a more manly presence.

They might not be getting the kind of numbers on streaming platforms that they deserve but they are certainly good vibes but just because it’s coming from Korede Bello, the stereotypical passive acceptance is still inherent.

The two songs were released consistently and both songs are topnotch by every standard, arguably the best songs from him in most recent times and also among the best love songs released this year.

He is about to drop his EP “Table for Two” on the 24th of of July and we expect the remaining songs on his 5 track EP to be tantamount to the success stories of these earlier released singles or surpass them.

Do you agree with me? Or you have divergent opinions, drop them regardless.