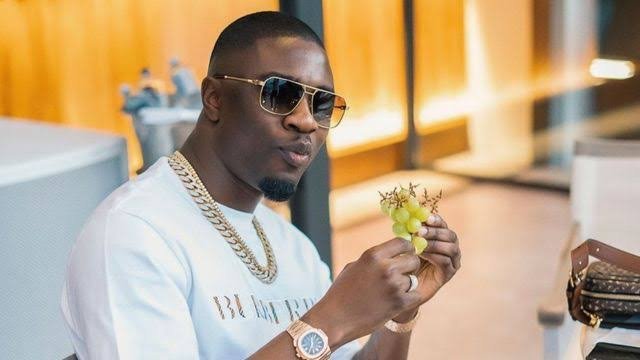 The inability of the United States government to prove the fraud allegations on Woodberry has led to his case being dismissed in court.

Recall we reported the arrest of Woodberry and Ramon Abbas alias Hushpuppi in the UAE on June 10. The duo where nabbed by the Dubai police for multiple frauud charges and was extradited to the United States FBI for prosecution.

The 29-year-old was facing charges bordering on wire fraud conspiracy at a United States District Court in Illinois.

A court order issued by Judge Robert W. Gettleman on Tuesday, said the government’s motion to dismiss complaint without prejudice was granted.

“Without objection the complaint against defendant Ponle is dismissed without prejudice. Motion presentment hearing set for 7/23/2020 is stricken,” Mr Gettleman ruled.