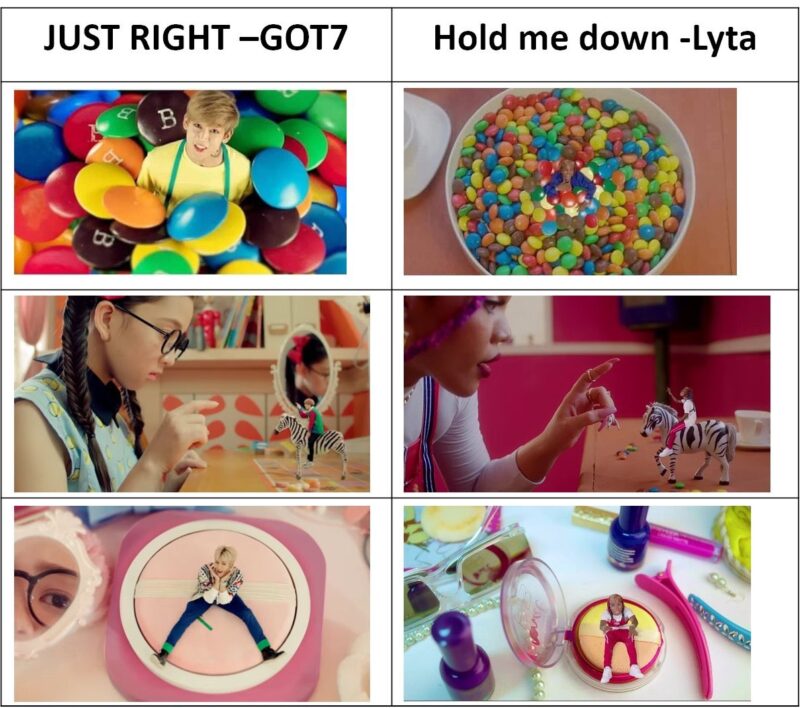 Shortly after signing to Naira Marley’s Marlain Music, Lyta is now facing his first public humiliation from Korean fans after they discovered the similarities between Lyta’s video “Hold Me Down” and Korean music group GOT7 “Just Right” music video.

Twitter user Otuz iki dis, youngjae was the first to notice the plagiarism in the video and tweeted below;

i cant even believe its real. its not similarity. its plagiarism!! #ApologizeLyta pic.twitter.com/C6sHhfgRGR

Lyta and the video director did not only copy a part of the video, they copied the entire music video scene for scene.

GOT7 fanpage is now asking it’s fans to report the plagiarism video to GOT7 and have it removed from YouTube. As we speak the video is still on YouTube but holding the number 1 position for the most disliked music video in Nigeria.

Watch the two videos and see the similarities below;

Marlian Music president Naira Marley has reacted to the video in a joking way. saying the director of the video should be held responsible and not Lyta