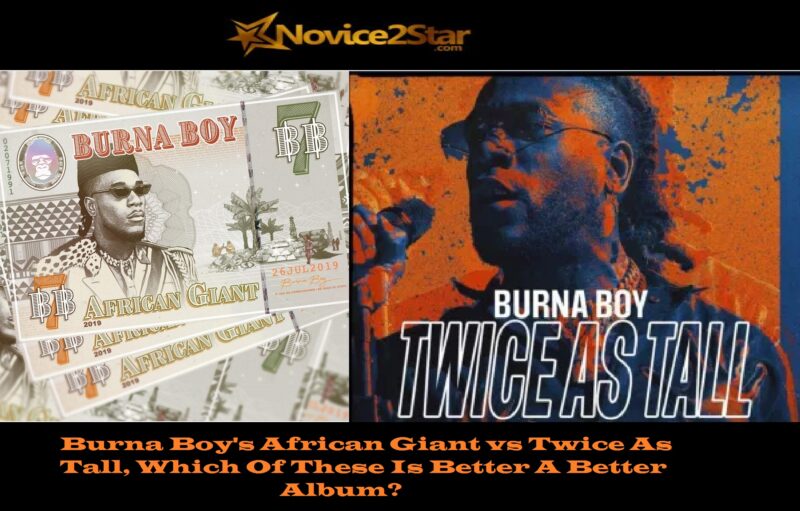 African Giant vs Twice As Tall

If you are asked for your opinion on Burna Boy’s African Giant and Twice As Tall albums, which would you say was better?

Burna Boy released his fifth studio album, Twice As Tall few days ago and already it has topped various charts all over the globe. 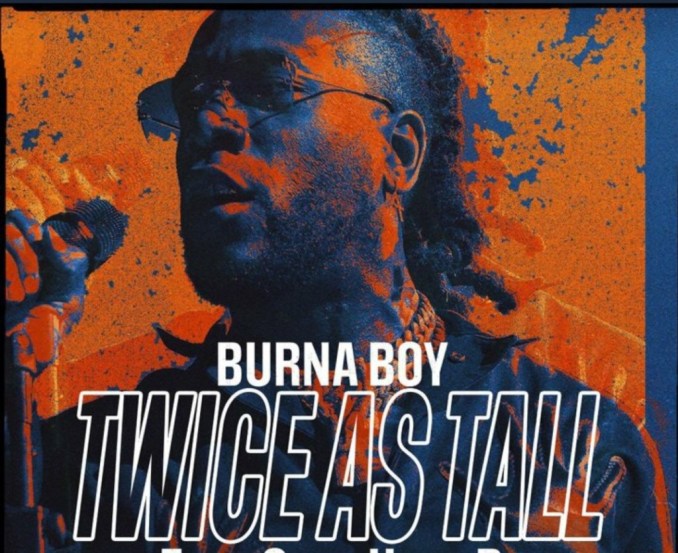 It even ranked number one across the world in less than five days of review. The album was executive produced by American hip hop mogul, Diddy along side Burna Boy himself and his mother, Bosede, Ogulu.

Fans have already given reviews and ratings of the album but as usual, some still think his previous album, African Giant is a better project. 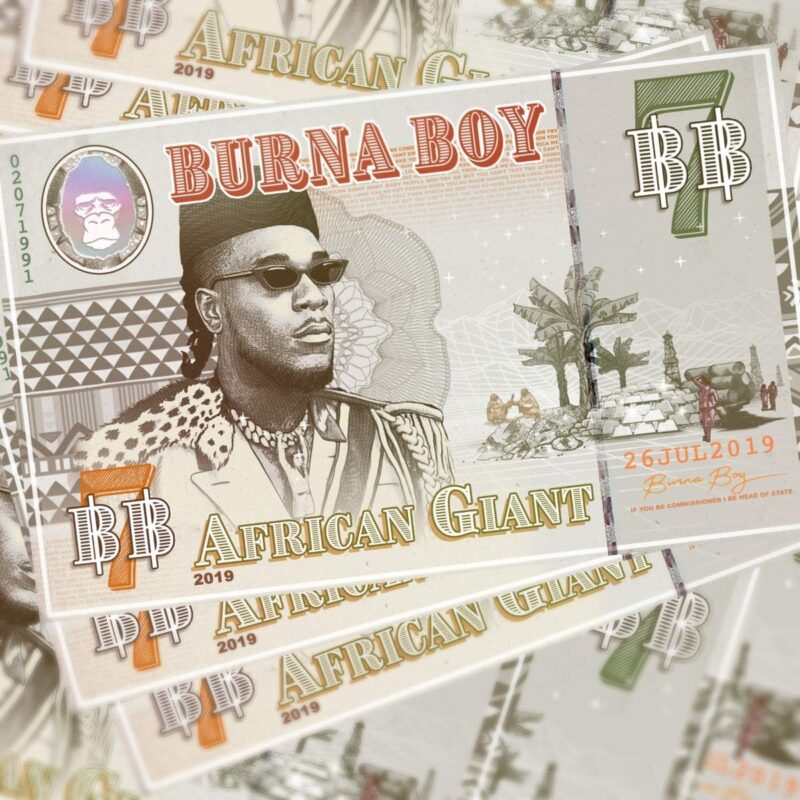 African Giant is the fourth studio album of Burna Boy that housed 16 tracks with collaborations from within and beyond Africa.

As usual, the album talks about the African struggles both in the hands of the colonial masters and also our politicians.

Burna Boy’s works always give us something to talk about and now what we do need to talk about is which of these albums is a better work.

Which of these albums do you think is better? Please listen above and drop your comments below.