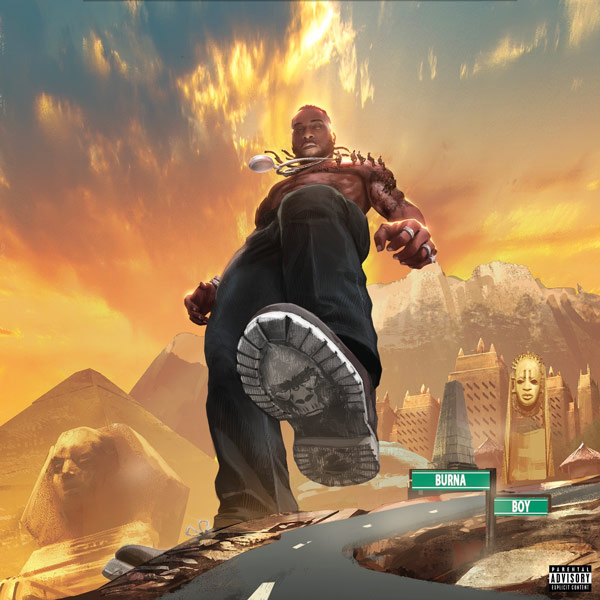 Burna Boy recently dropped a new album, Twice as Tall, and it has gone viral, not just in Nigeria or Africa, but the World at large.

The Twice as Tall Album which featured 15 wonderful songs, takes note of both Burna’s weakness and accomplishment so far.

It featured artists like Stormzy, Naughty by Nature, Sauti Sol and others was Executive produced by American hip hop mogul and entrepreneur, Diddy. Diddy even endorses the album as album of the year prospect.

ALBUM OF THE YEAR! #TWICEASTALL by @BurnaBoy ?

Apart from Nigeria, the album has topped major countries such as the United Kingdom, France and many more.

This has boosted his points on the Global Digital Artist Chart. He now ranks #11 with 1636 points making him ahead of most top artists in the world.

Three days ago (August 14th) when the album was released, it ranked #1 in 25 countries. Two days after, it had increased to 32 countries.

Few hours ago, it had reached #1 on Apple Music Albums Worldwide, making it the #1 album in the world.

This is a big achievement by the African Giant and we celebrate with him.

What do you think about this? Tell us below.