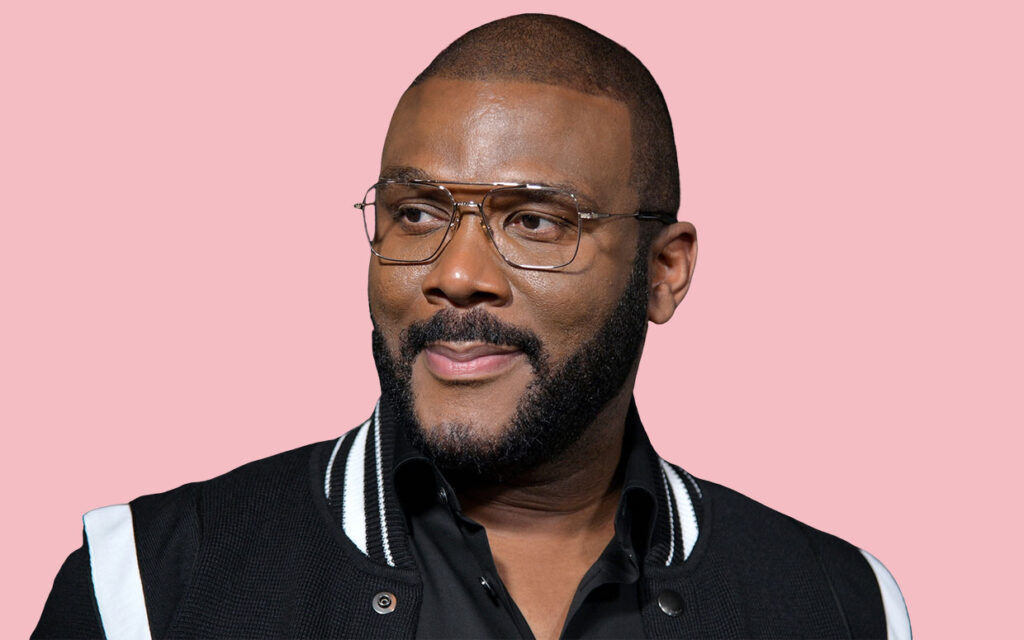 The writer and producer of Dairy Of A Black Woman, has been estimated  to have earned over 1.5 billion dollars from producing, directing and owning the hundred percent right of his movies.

Below is a breakdown of his net worth estimate.

$ 320 million for his movies TV shows

$40 million in homes and toys

He is as epitome of from grass to grace story, as he rose from been an homeless play-write to the richest play-write  of his generation.