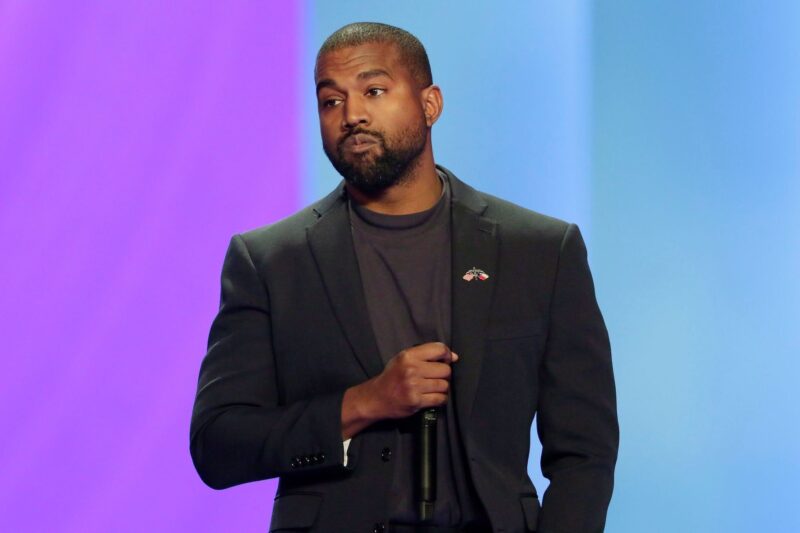 Base on the reports making the rounds in the news that Kanye West is now the richest black man in America. This claim has generated controversy as Forbes dispute this statement.

So many media house including us in our post: Kanye West Becomes The Richest Black Man In America. Reported that the rapper is the richest black man, a statement Forbes has come out to dispute, claiming  the figure credited to Bloomberg that; he is worth far less that the 6.6 billion making the rounds on reporting media.

Forbes claims his future earnings was calculated inclusive of his present worth, and that this earnings is not a guaranteed phenomenon to use as the yardstick, has there are other factors which can either truncate  or skyrocket his earns. The report further clam that there are alot of unforeseen forces that affect sales of products.

It’s not true, based on our calculations. Forbes estimates he’s worth less than a third of that, or $1.8 billion. That’s a big jump from last May when Forbes first pegged his net worth to be $1.3 billion, but nowhere near as much as the purported $6.6 billion. Vista Equity’s Robert F. Smith remains the richest Black person in the U.S., worth an estimated $6 billion, while Aliko Dangote of Nigeria, worth $11.8 billion, is the richest Black person in the world.

The  sky-high estimate is the latest of West’s attempts to inflate his net worth—in the past he’s said that Forbes was “purposely snubbing me.”