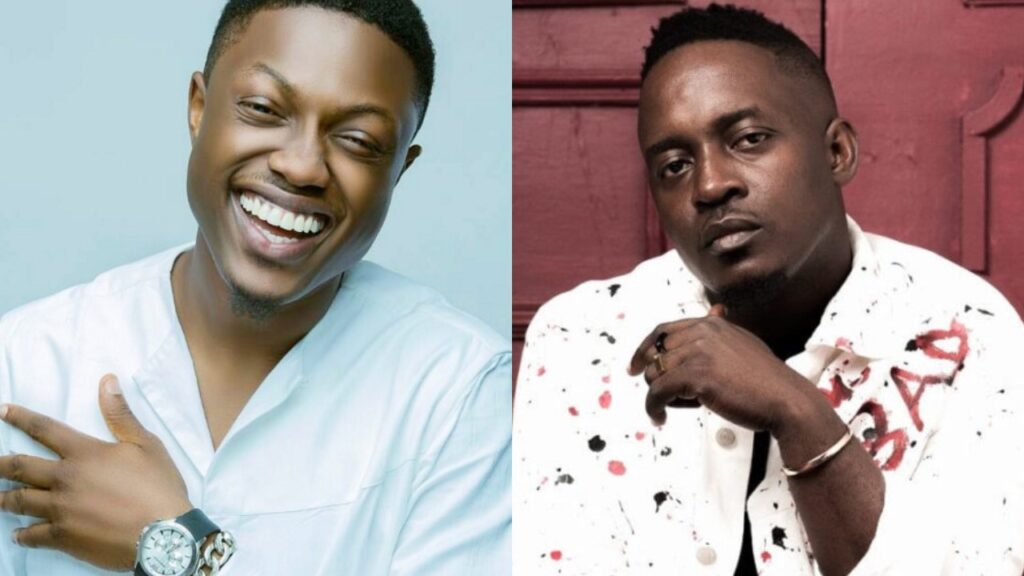 It’s about to get down as Hennessy engage MI Abaga and Vector in a lyrical battle.

Fans have been clamouring for a rap battle between these two lyrical gods after they released diss songs for each other last year”. MI Abaga came up with “The Viper” while Vector responded with the ‘Judas The Rat”.

After the release of these diss songs, MI Abaga and Vector where dragged by fans to do a face off battle in a live session which didn’t happen. However, Jude Abaga also known as MI Abaga has taken to his social media handle to reveal he will be facing Vector in “The Conversation” a program sponsored by Hennessy Artistry 2020.