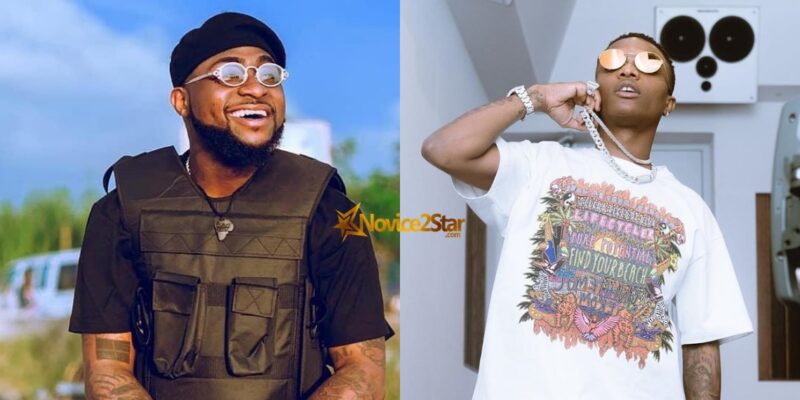 I’m Bigger Than Your Favourite – The DMW boss, Davido seems to be fired up this season. First he began with the release of Fem which many has tagged to be a diss song to Burna Boy. Then barely a week after he is now involve in a war of words.

OBO took up a fight with a Twitter user, named Seyiolufunmi with the handle Seyi_OG. The fight began when the user replied to David’s statement when he claim to be bigger than Seyi’s favourite artist. Here is the tweets below.

Davido later confirmed that he is indeed bigger than his favourite artiste which happened to be Wizkid.

Calm down why u shouting … I SAID WHAT I SAID BITCH https://t.co/3bc8JLxsj5

This has resulted in others joining the trading of war with each fan base throwing abuse at each other.