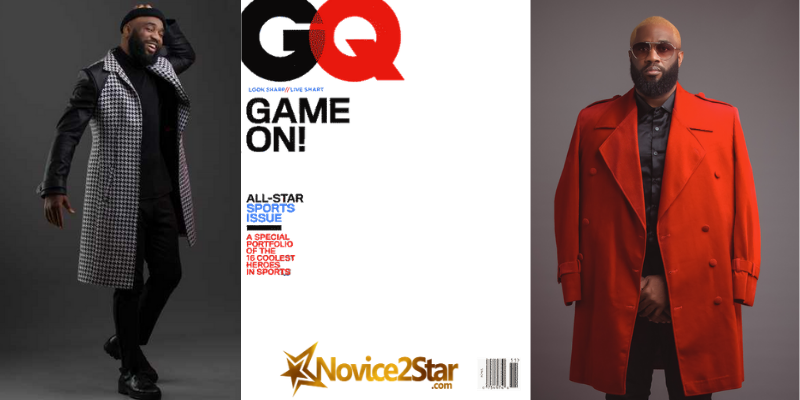 The former contestant and second runner up of MTN’s Project Fame season one took to his Instagram to express his joy for achieving one of his long life dreams. The singer apparently had always wanted to feature on an edition of the illustrious magazine.

The South African section of the magazine had an interview with the singer where he discussed his last released EP which is titled ‘To The Moon‘ and also shares his opinions of R&B music in the African continent.

Praiz’s ‘To The Moon’ EP is a 6 tracks project performed, Written and Produced by the singer himself. It was released in the first few hours of July 2020.

To get a glimpse of the complete interview with GQ Magazine, see here. 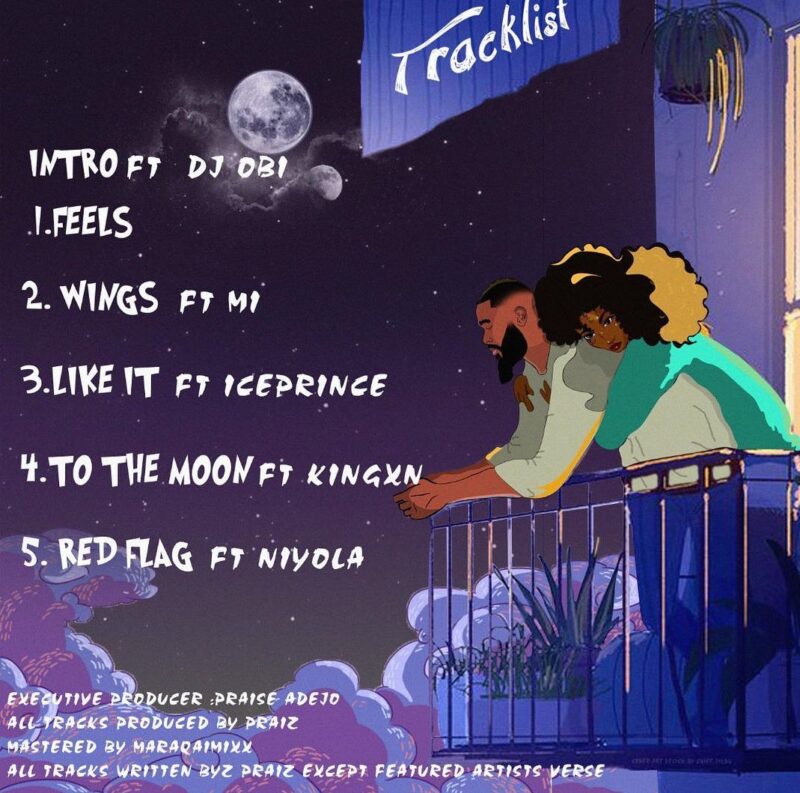 Tell us what you think about this in the comment section.