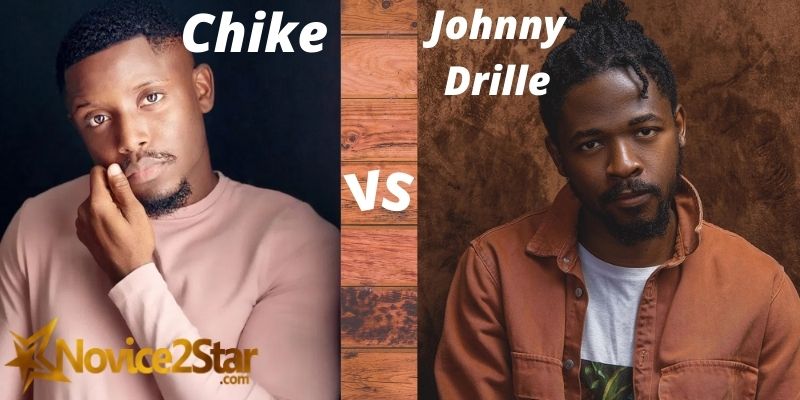 In the battle for the best singer between Chike and Johnny Drille, who would you pick over the other? Find out below. 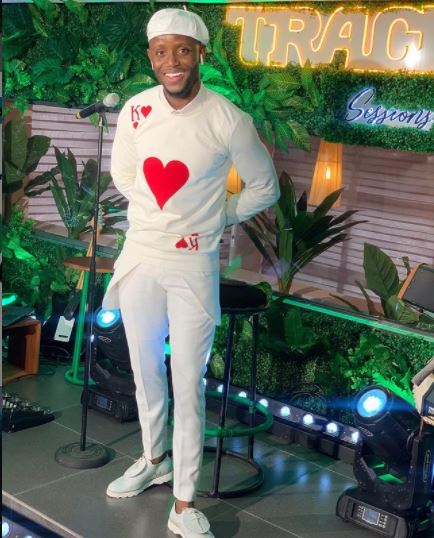 Chike is a singer, song writer and actor from the eastern part (Anambra) of Nigeria. He started his career in 2009, after winning an award as the vocalist of the year in high school.

He participated in the 2015 edition of Project Fame West Africa and also in the TV show, The Voice Nigeria, Season 1 and finished as the first runner up.

Chike has gone on to release several wonderful sounds since the commencement of his career. His album, “Boo Of The Booless“, which contained 14 tracks was released earlier this year and it became the most listened to and number 1 album on the 19th of February, 2020. 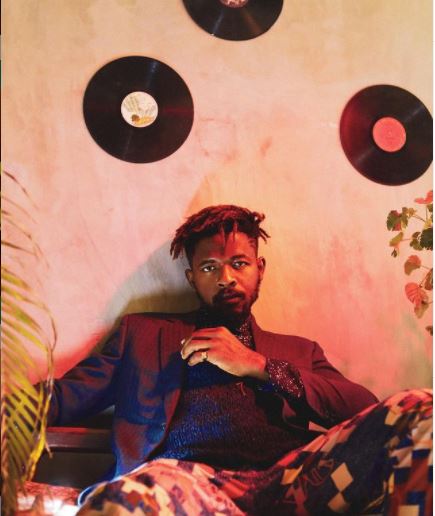 Johnny Drille is singer, song writer and producer from Edo State. He gained fame after releasing a cover of Di’ja‘s hit song, “Awww” in 2015. He is presently signed to Mavin Records.

Johnny started his music path from an early age of singing in the church as his father was/is a pastor. He was one of the contestants of the 2013 edition of the Project Fame West Africa.

He released his debut single, “Wait For me” in 2015 and it was nominated as Best Alternative Song at The Headies 2016. It was not until February 2017 that he signed a deal with Don Jazzy‘s Mavin Records.

He has worked with artists like Niniola, Waje, Ric Hassani, Simi and legendary music producer, Cobhams Asuquo. Between 2016 and 2019, he has been nominated for seven different awards, winning one.

Achievements aside, who do you think is a better artist among these two and why?