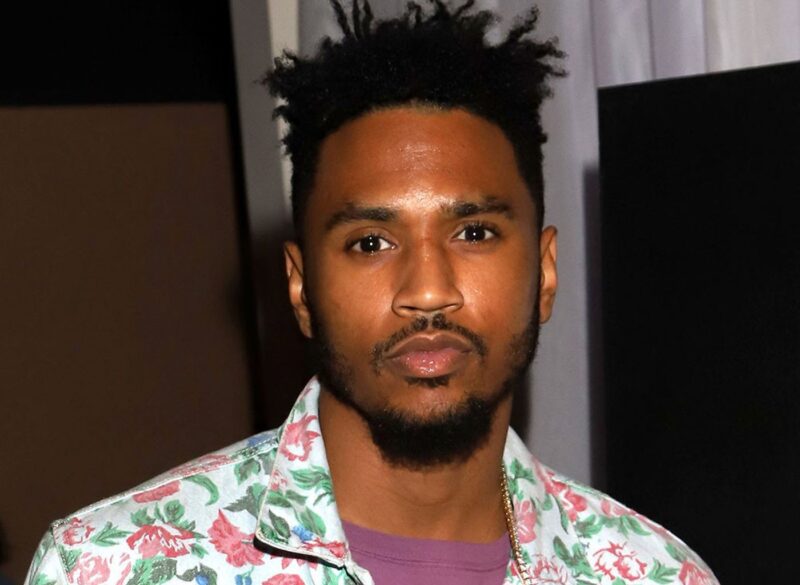 Trey Songz has joined his voice to that of the Nigeria youths, by joining the #EndSars conversation.  The American born singer joined the conversation by tagging an article titled ” Nigeria Dissolves controversial Police Unit” with a thank God emoji.

The superstar returned to his handle to give his take on the dissolution when he tweeted that after going the article, he came to a realisation that the officers will be re-employed in other unit as he called that “Bullshit”.

Reading this article looks as though they just gon re employ these same officers in different positions. BULLSHIT!!!

This position of his, seems to be the position of protesters who are calling for psychological evaluation test for all the officers by an independent body and only those who pass such test should be allowed to be reform and integrated back to the police force. 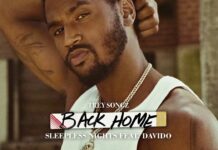 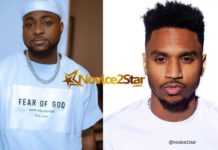 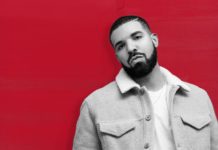