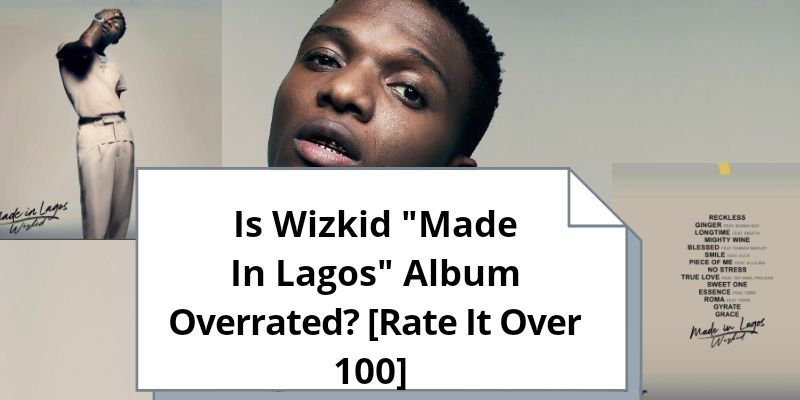 Is Wizkid “Made In Lagos” Album Overrated? [Rate It Over 100]

After so much promise and fail, Wizkid “Made In Lagos” Album is out.

H.E.R had earlier teamed up with Wizkid in “Smile” the first single off this body of work. Wizkid also dropped the second single “No Stress” before finally dropping the full album last night.

Just before we share our honest review of the album, let’s have your thoughts on Wizkid” “Made in Lagos” album.

Is the album worth the wait? Is it overhyped and Overrated or its another spectacular project from Nigeria’ s Afrobeat superstar? Let’s have your thoughts below. Rate Wizkid “Made In Lagos” Album over 100.

LISTEN TO WIZKID “MADE IN LAGOS” FULL ALBUM