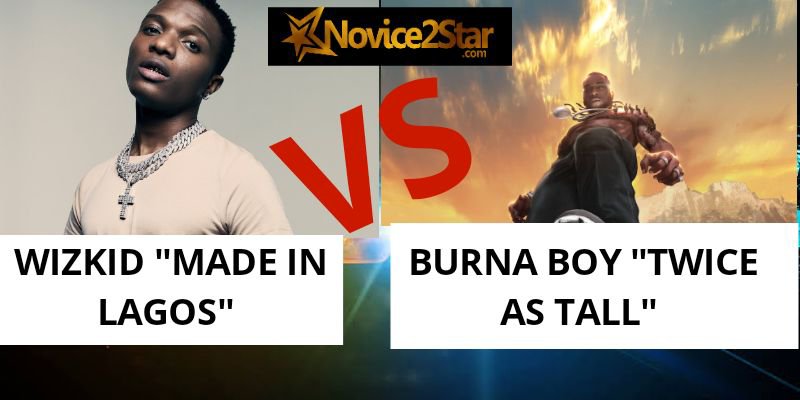 LISTEN TO: Wizkid – “Made In Lagos” [FULL ALBUM]

Let’s have your candid opinions. Between Wizkid “Made in Lagos” album and Burna Boy “Twice as Tall” album which one do you prefer and why?