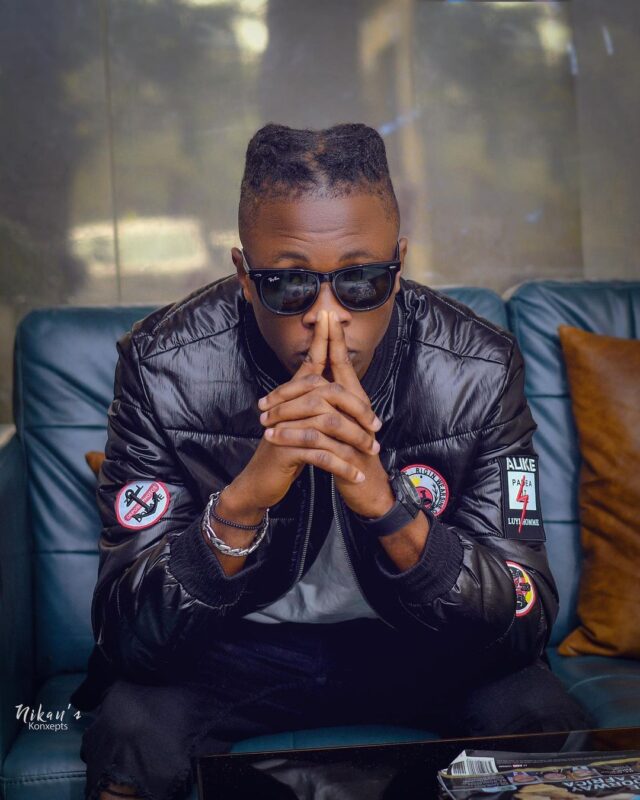 The Icon president ,Olamilekan Moshood Agbeleshe popularly known as Laycon, the winner of the fifth season of Big Brother Naija has been gifted a second car, a Mercedes Benz and a personal studio to mark his birthday by his fans. The studio was claimed by his management to be his wish for his birthday while they were organising the celebration. The car becomes his second after he won one as the winner of the Big Brother show.

It’s seems it has now become a race for the big brother housemates fan base to out do one another. First it was Dora with the explorers gifting her a Mercedes Benz for her birthday and now the Icon have matched that feet and surpass it by gifting their favourite a car too, for his birthday and a studio as an icing on the cake. Which former housemate is next on the list to be awarded a car?

This love is something else❤️?

Alot of his fans have been congratulating him online under the hashtag #WorldLayconDay.

Laycon deserves whatever comes his way. The first ever winner who came from a low background with full of brains and hit the biggest ever stage on the map of the world. The first ever bbnija winner to break any breakable records#WorldLaycondDay pic.twitter.com/myg8c4tP7K

Benz and studio successfully delivered, we did this icons!
Presido, it won't be ur coffin ijn. #WorldLaycondDay pic.twitter.com/5FWMZUV3nh

The reality TV star was over joyed seeing the gift as he thanks his fans. The birthday party has his in-house bestie, Vee in attendance, having her seat beside the celebrant to showcas the strong bond between them.

Will this two bestie become an item? as it seems they just vibe with each other easily without stress.

Let us know what you think.