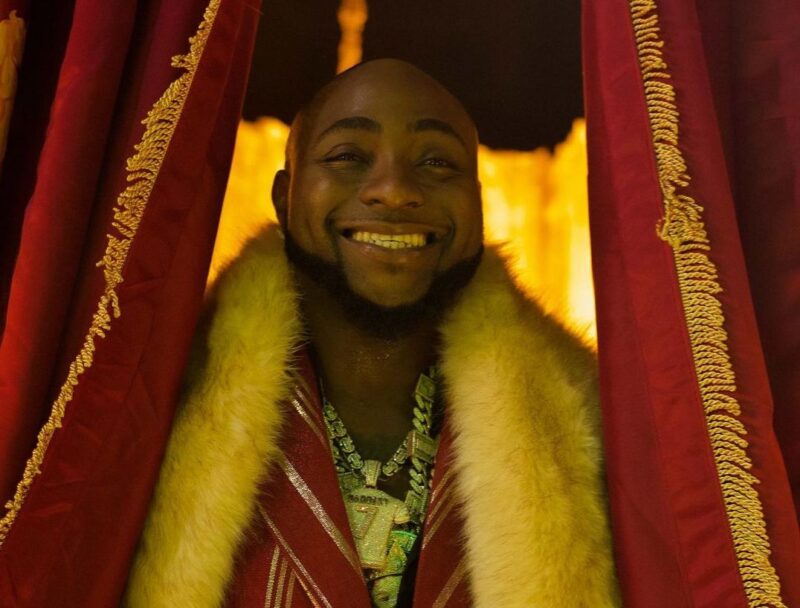 Ahead of his A Better Time album release, Davido recently granted an interview with NdaniTV host Bolanle Olukanni where he talked about his upcoming album, Why he congratulated Wizkid and many other topics

During the interview, Davido finally speaks on why he congratulated Wizkid on his Made In Lagos and how he knew Wizkid wasn’t going to reply him.

On the 30th of October, Wizkid’s Made In Lagos album dropped which a lot of celebrities congratulated the icon, Davido also took the lead and congratulated him, but as expected, Wizkid did not acknowledge Davido’s post.

Davido has now explained his intensions in this interview, he explained he did it because he truly wanted to congratulate him but most Nigerian’s would think it was clout chasing which it wasn’t.

Watch the short clip below and let us know what you think;