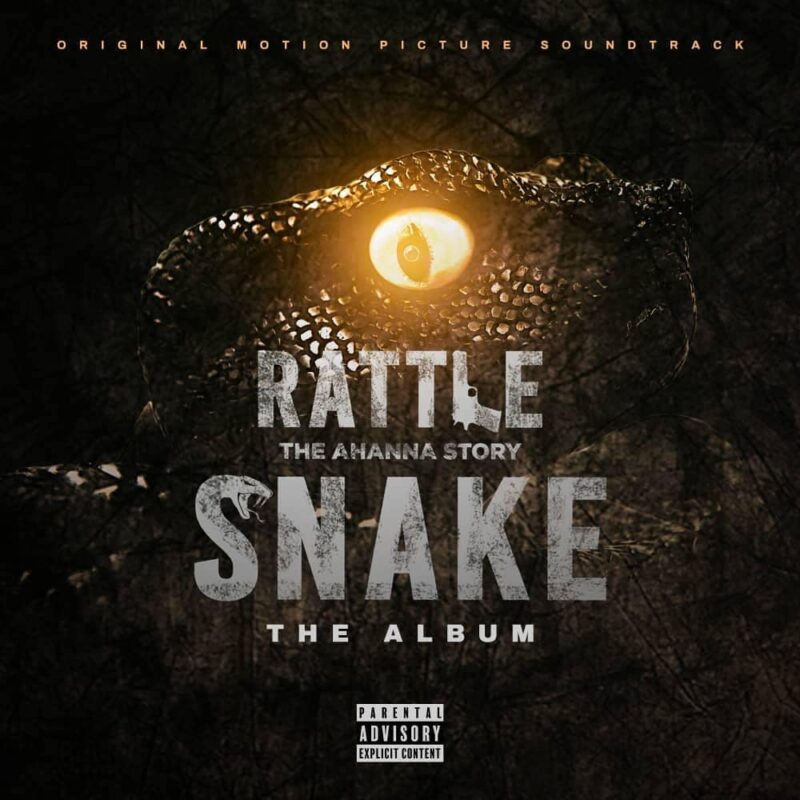 “Rattle Snake” the soundtrack is a follow up album to his “Living In Bondage” released last year.