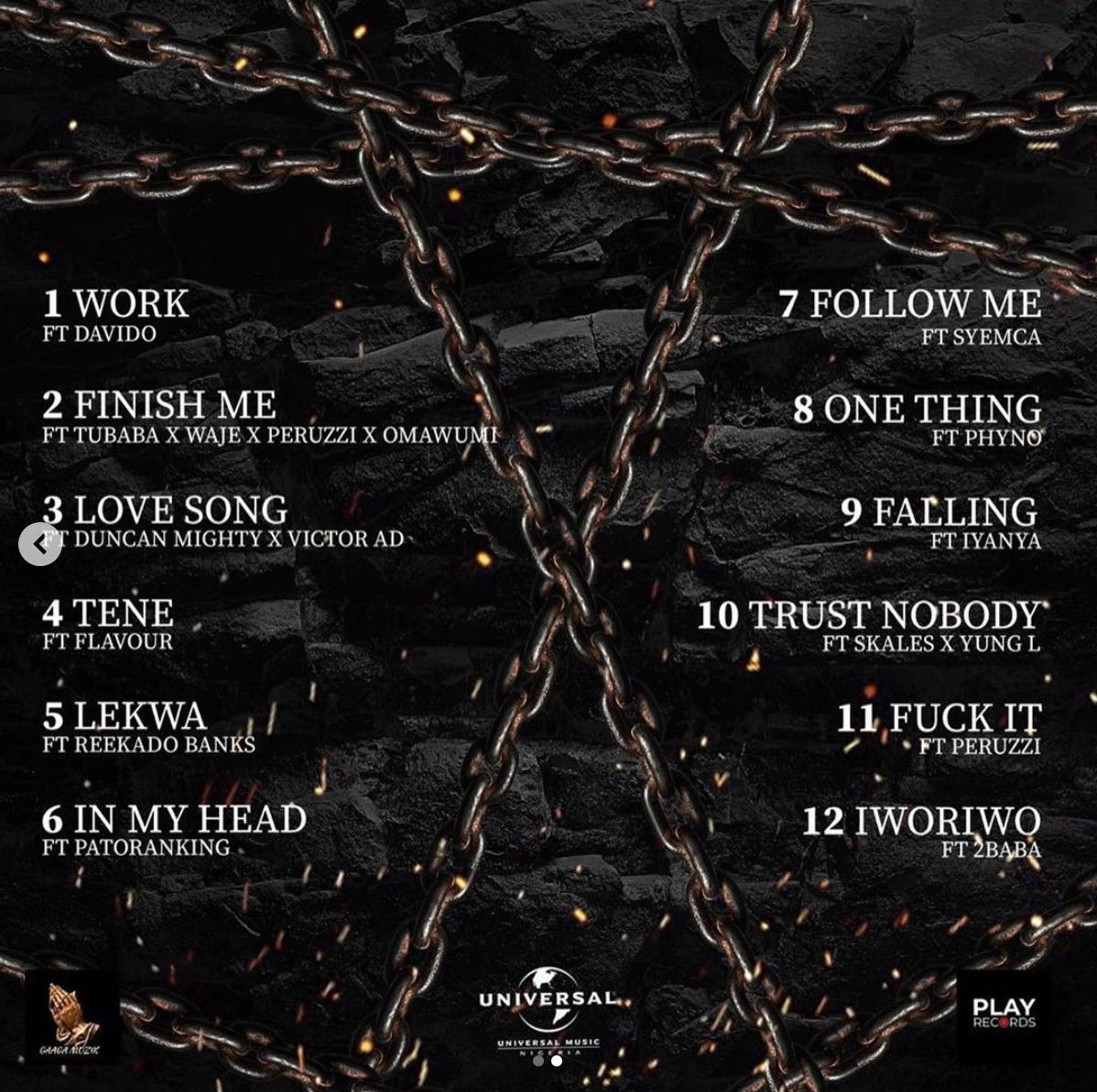 The Soundtrack album is for the soon to premiere movie Living In Bondage which is a remake of the legendary 1992 movie by Chris Obi Rapu and acted by Kenneth Okonkwo   – The album has 12 tracks and featuring 2Baba, Flavour, Davido, Phyno, Duncan Mighty, Iyanya, Reekado Banks among others. 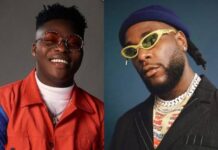 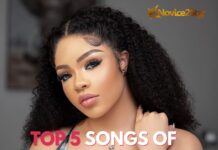 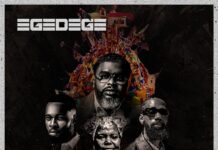