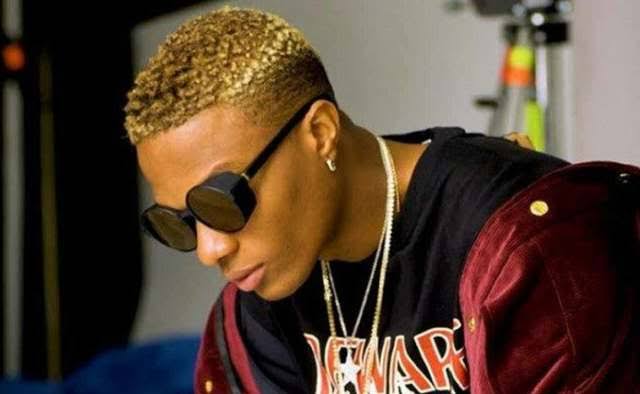 The 63rd Annual Grammy Awards announced it’s 2021 nomination list today 24th November virtually and Nigeria was tipped to have two of our artistes Nominated, Burna Boy for Best World Music album and Wizkid for his contribution on Brown Skin Girl by Beyonce.

After critically analysing the nomination list and the credit given on the list; it’s alleged that Wizkid might not be getting a Grammy Nomination after-all because he wasn’t credited on the list and besides, according to the Grammy’s category description, the award is for the Artist, video director and video producer.

Since Beyonce omitted the names of the featured artistes on the list, this automatically applies that they are not eligible for the award.

So word reaching me is that since Wizkid’s name wasn’t put as ‘featuring’ like how Drake’s name was. He might not be eligible for the win. pic.twitter.com/pwpCRKSqnJ 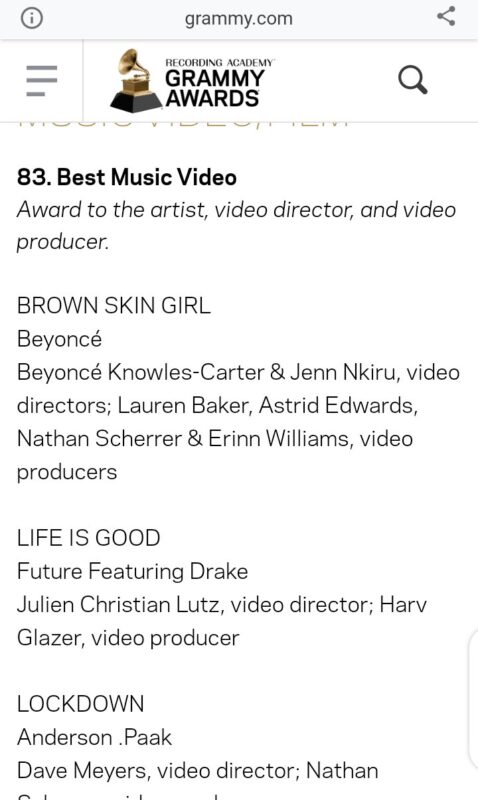 Let us know what you think. – From the categories’s description, do you think Wizkid will be getting an award from this nomination?