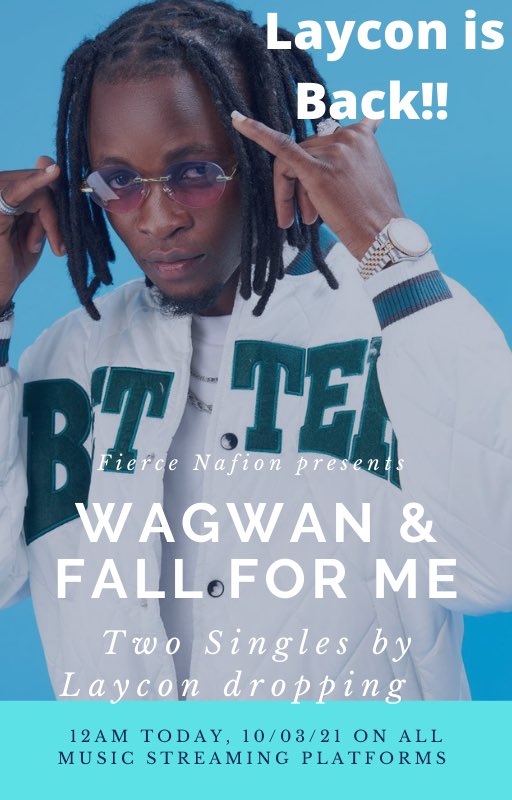 Big Brother Nigeria Lockdown 2020 Winner, Laycon, is set to release two new singles Wagwan and Fall For Me at midnight, by 12:00am West African Time on Wednesday the 10th of March.

The two singles are titled Wagwan and Fall For Me. These will be his first and second songs to be released after emerging Victorious in the Multichioce show.

This announcement was well received by his fans who have been clamouring for the Icon’s president to give them some gbedu to ginger their swag. And they did not disappoint. They have taken to the social media platforms to create awareness for the soon to be released singles.

Knowing Laycon’s vibe, is the songs going to be a hit or a mix(trash)?  Let’s have your thought as we await the songs. Leave your comments below. 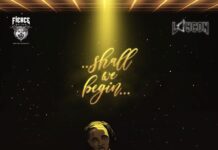 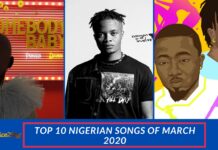 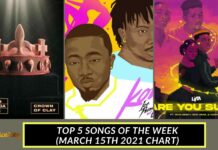