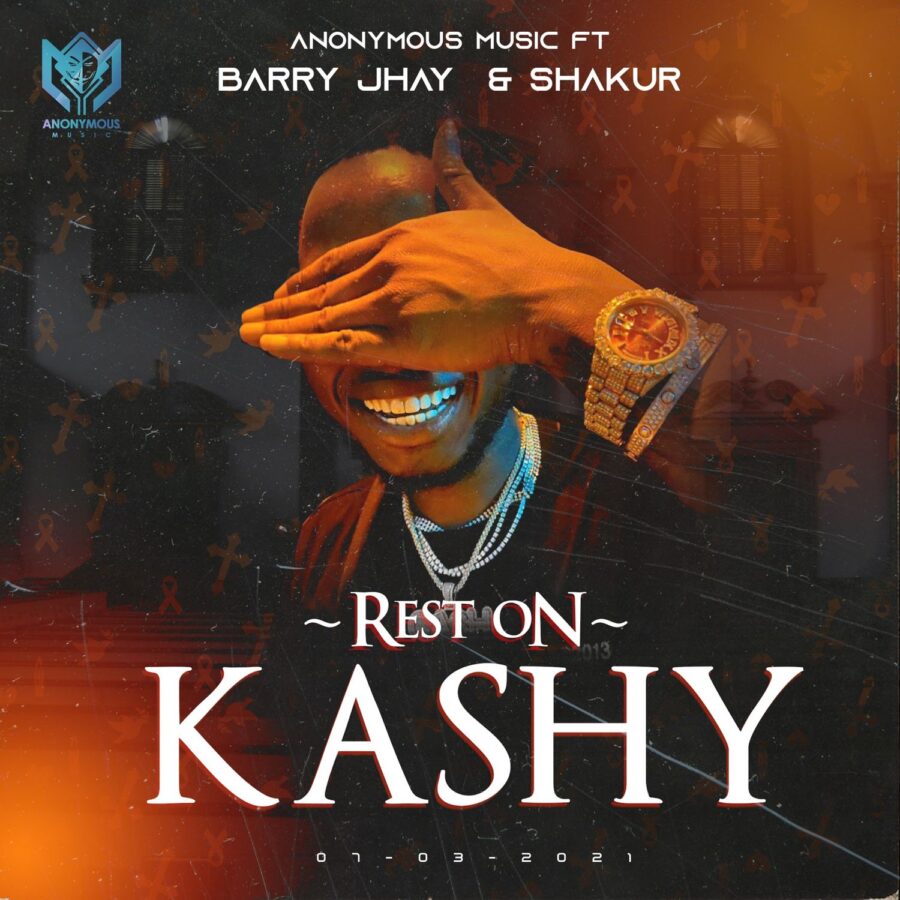 Barry Jhay pens down an emotional song tribute to his deceased record boss and friend Kashy who reportedly died in Accra Ghana on March 7, 2021. He titled the song “Rest On Kashy”

After the death of Kashy, Barry Jhay was accused of being involved in his untimely death. The police and court got involved but later went quiet.

On this touching tribute song, Barry Jhay features Shakur and it’s titled Rest On Kashy. Check it out below; 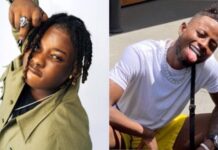 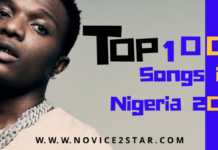 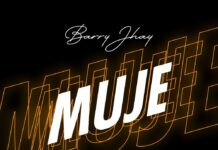 Novice2STAR - May 13, 2021 1
After the controversial news about Davido stealing his song Jowo, Victor AD rides on the popularity of that rumor to drop a new song...