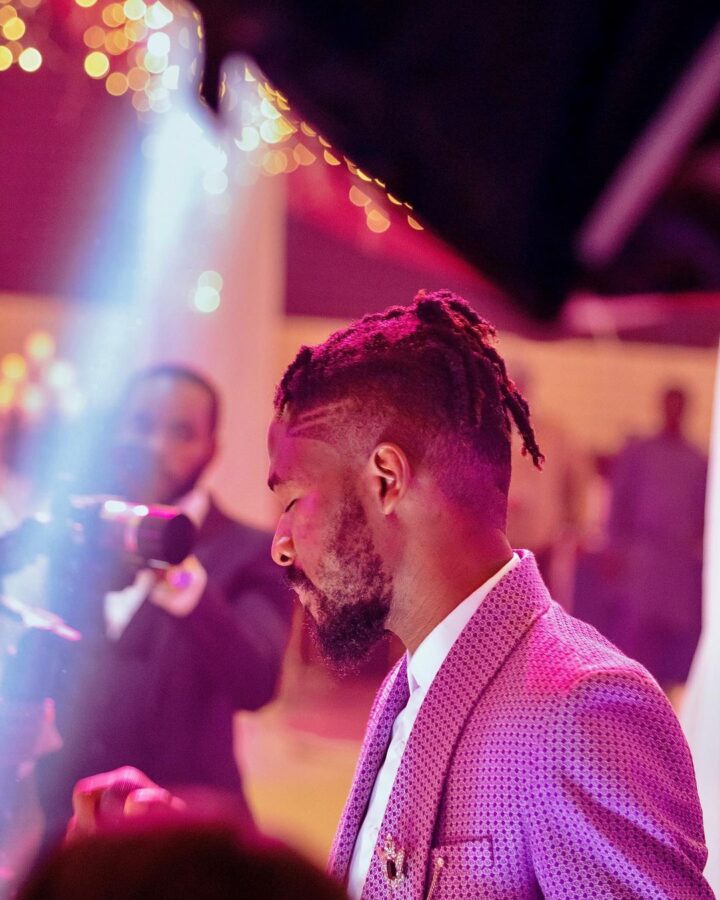 Nigerian RnB/Folk singer, Johnny Drille is set to release his debut album titled “Before We Fall Asleep” on the 3rd of September 2021.

This album would be an answer to the prayers of his fans who have long sought an album from him.

In his 8 years of being on the scene in the Nigerian music industry after debuting on the sixth season of Project Fame West Africa, Johnny Drille has continued to thrille his audience with sounds that reach deep into their souls and comfort their hurting hearts.

Some of Johnny Drille’s popular songs are “My Beautiful Love“, “Awa Love“, “Mystery Girl“, “Wait for me” and many others.

From an Instagram post made by the singer, it seems like Cobhams Asuquo would be producing some tracks on the album. While he keeps his fans waiting, Johnny Drille shares some snippets on the songs contained in the album.