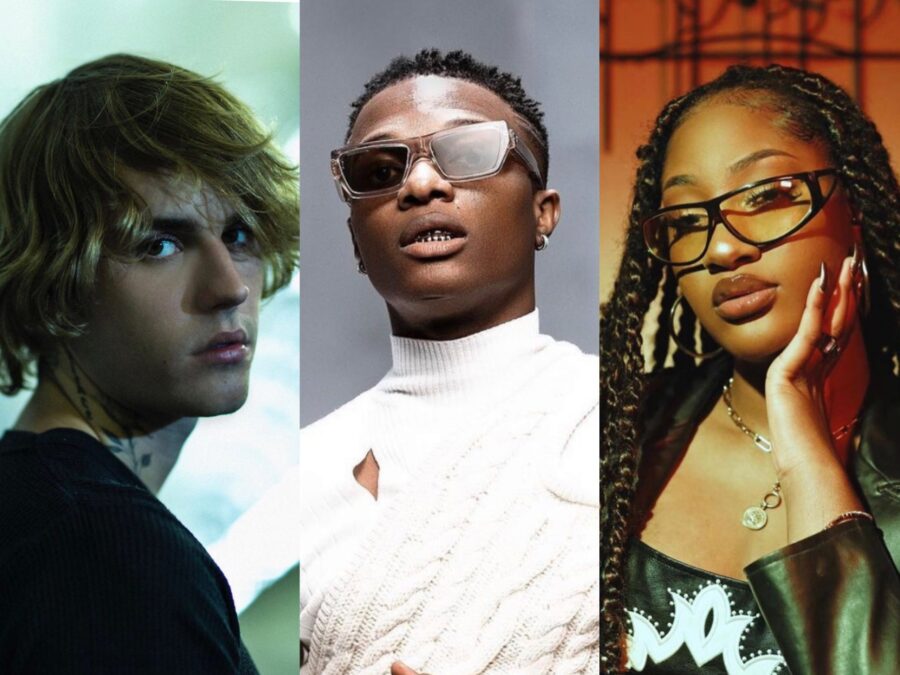 Few days after its release of Essence remix featuring Justin Bieber, Twitter User by the name Chukwunonso has finally confirmed the fact that the remix didn’t really need ‘no other body‘ which appears to be a fact.

It’s been few days since the remix of Essence by Wizkid and Tems Featuring Justin Bieber. The song dropped few days after Wizkid promised his fans something. It appears they’re coming to the realization of the fact that the remix was unnecessary.

Wizkid in a bid to get the attention of his meagre US audience became overzealous and hurriedly dropped the remix which looked like a bathroom freestyle done by the American singer Justin Bieber. His verse looked like a mere skeletal framework that needed to be fully developed.

Justin Bieber put in enough effort to make neither his lyrics nor his vocals stand out against the likes of Tems in any form. It was cheesy and flat. We know his abilities and this certainly isn’t a fair shot of what we know him for.

The biggest mistake made was tampering with Tems’ first verse which as a matter of fact was the “essence” of the song being a hit in the first place. Most fans were swayed by the hype and failed to pay attention to these details.

In reality, this song never really needed an extra body just as the hook states. If at all a remix was needed, the beat should have been altered a bit to accommodate his vocals or any other big vocalist if he(Wizkid) was particular about promoting the song in the US. The original song was already a masterpiece.

I think the remix was a blunder and the original song is still the song that won our hearts off the “Made in Lagos” album. I hope you get the point?

Drop a comment if we are on the same page.