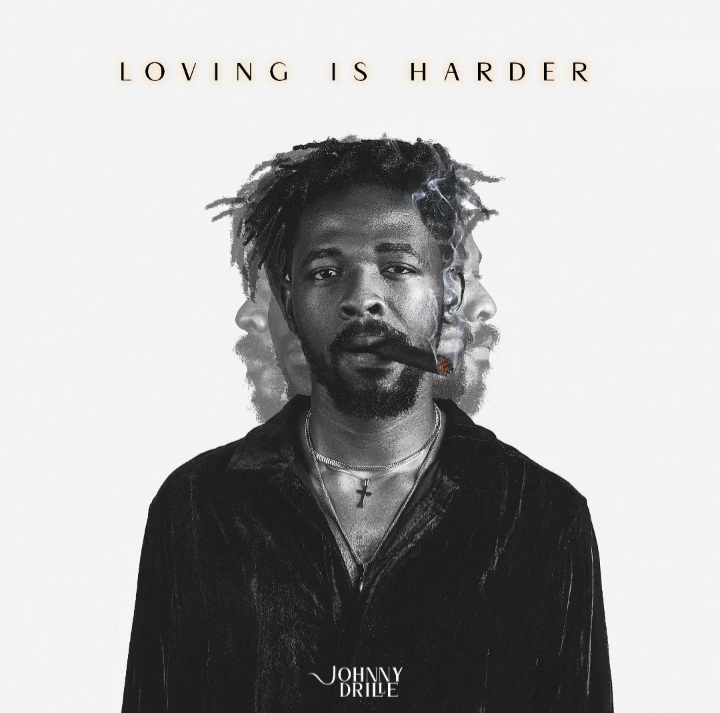 Off his Forthcoming album expected to drop in September, “Before We Fall Asleep”, Johnny Drille has released “Loving is harder” as a teaser to his fans.

The song is a love song and was produced by Wilson Muzic. The song expresses the passion and hard work that goes into loving someone.

The album is set to be released on the 3rd of September and it’s going to be Johnny Drille’s debut album. From trends on social media, the anticipation for album is really high as Johnny Drille is known for his good music.

The album has also had listening sessions with some professionals in the industry, including American singer Jon Bellion.

Listen to “Loving is harder” below. 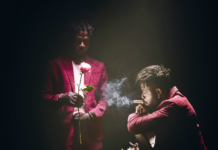 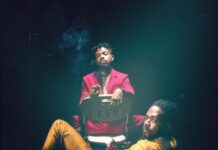 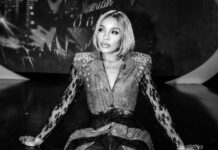