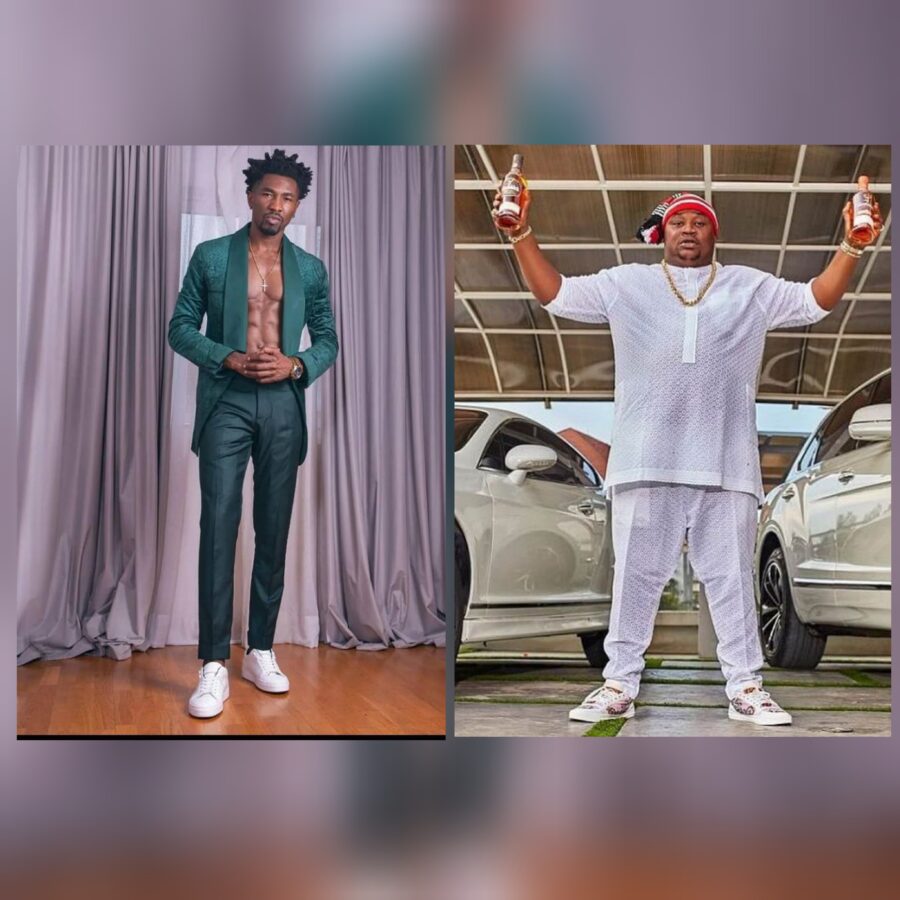 Still on the matter linking evicted Big Brother Naija season 6 housemates Boma Akpore and Tega Dominic, the duo during their media rounds post eviction have had to answer questions related to their relationship in the house.

In a recent interview on Big Brother Naija Unlocked, Boma addressed the post Cubana Chief Priest made while in he(Boma) was still in the house. The post condemned Boma for allegedly telling fellow housemate Pere that Tega’s v*gina smells like fish.

Boma has come out to dispose the rumour saying he never said that to Pere, he also mentioned that he and his loved ones have been receiving death threats since he left the house.

He also called out Cubana Chief Priest to get his facts right and not spread news just because he has a mouth to talk. Let us know what you think in the comment section. 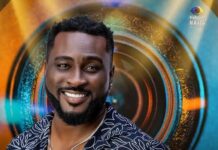 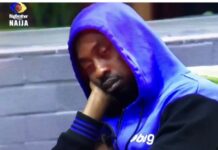