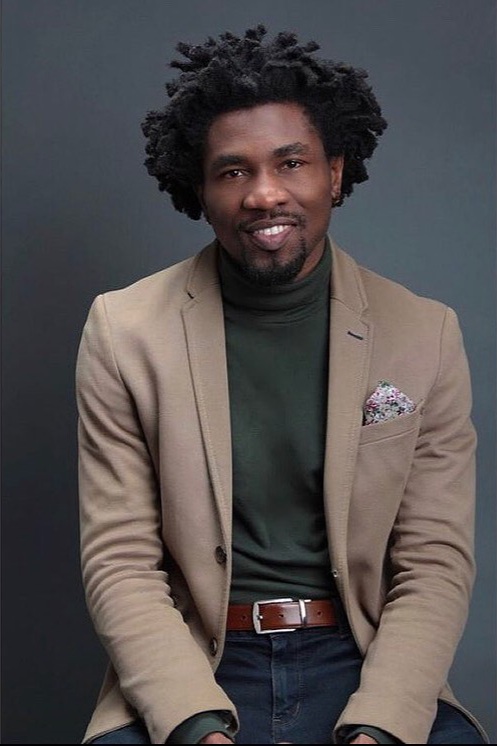 The 5th September 2021 Big Brother Naija  eviction show was one of the most interesting highlights of the show this season.

The relationship between Tega and Boma in the Big Brother house was one that has sparked so much disgust and disregarding comments online about the two.

Tega is a married woman with a four year old child hence the inappropriate relationship with  Boma was the basis of the reaction from people. This was also a major contributing factor in their very low votes which led to their eviction

After being evicted from the show, Boma has released a statement online, taking full responsibility of his actions and apologising for his actions while he was in the Big Brother house.

What do you think about Boma’s public apology, tell us in the comment section below. 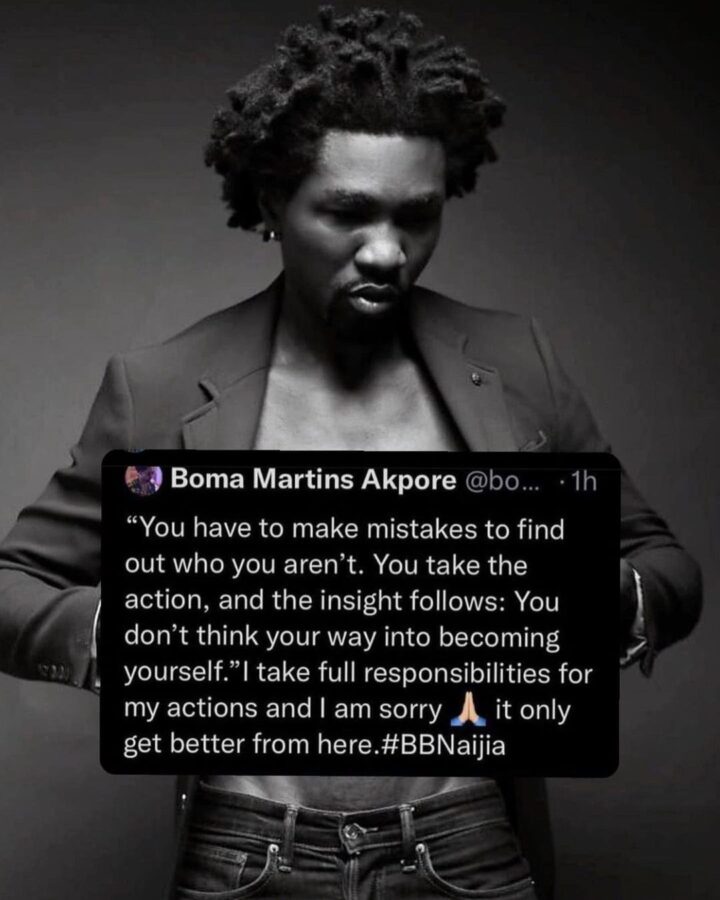