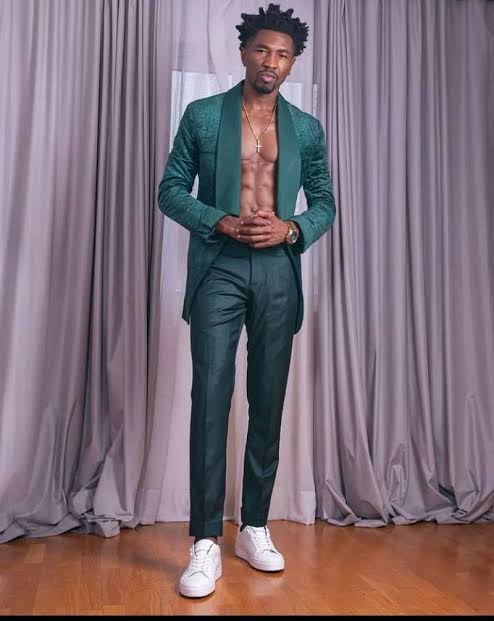 Big Brother Naija season 6 housemate Boma seems to be the man of the of the week as his intimate cascades are coming to light.

Earlier this week, exclusive videos of Boma and Tega making out were leaked online, this video sparked so many comments outside the house. While inside the house, Boma shared with Pere how his escapade with Tega went.

Just this evening, news made rounds that Boma and Angel had kissed. This happened after the both parties had agreed that they would keep their escapade secret.

Apparently Boma told Pere about it and news spread around the house. This led to Angel confronting Boma in a very heated argument which almost ended in a fight. 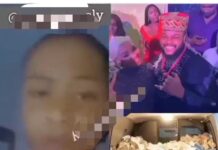 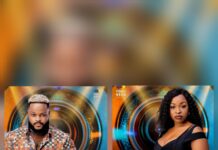 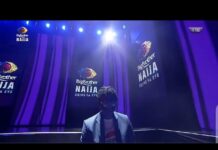