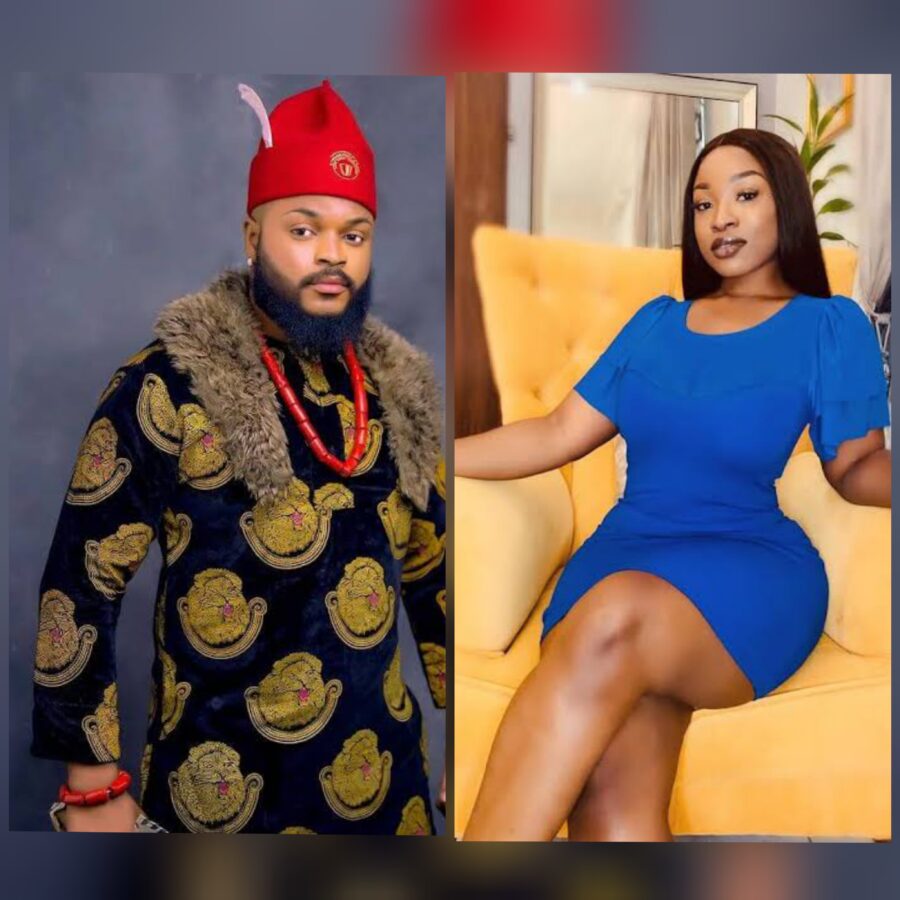 It is a common belief that having ships(romantic relationships) in the house strengthens a candidate’s chances of winning the grand prize, however Big Brother Naija Season 6 Housemate, Whitemoney is one of the few left who are ship-less.

Despite not being in a relationship, Whitemoney has been sailing a situationship for about two weeks with fellow housemate Queen who obviously has feelings for him.

The duo have been seen kissing severally and Queen has given him several lap dances, however, her lap dancing and kissing aren’t exclusive to Whitemoney, one could tell she treats him differently.

Whitemoney on the other hand claims to have liked only two ladies in the house, first Maria and now Jackie-B. He said he was unable to pursue a relationship with Maria because she didn’t spend enough time in the house. Hence his decision to express himself to Jackie-B.

However, Queen has been moody lately noticing Whitemoney’s recent closeness to Jackie-B. 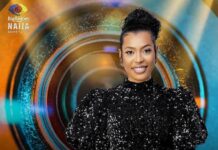 BBNaija – Nini Completes Her Task And Returns To The House [Video] 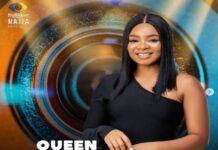 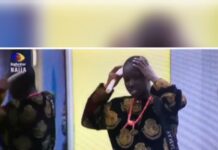