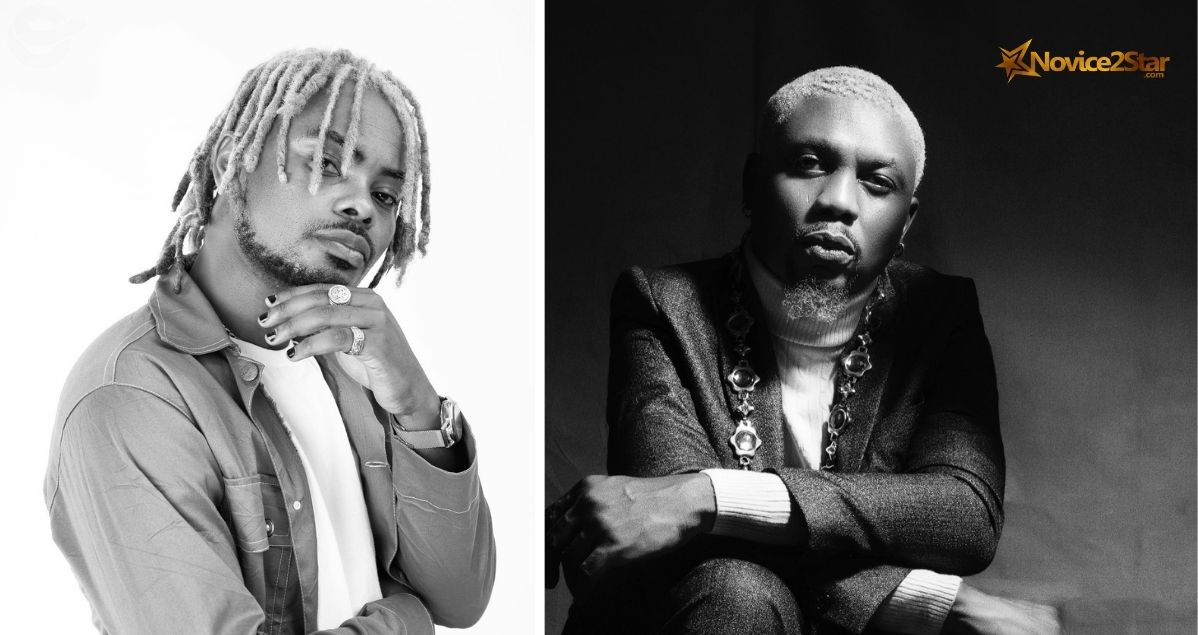 The Nigerian music industry has witnessed so many feuds between artistes and their record labels; A handful of example was the fight between Brymo and Chocolate City, Kiss Daniel and Emperor Geezy of G World Wide, Davolee and Olamide of YBNL, and OlaDips and Reminisce of LRR to mention a few.

It should be remembered that Oladips, formerly signed to Reminisce’s LRR label, announced his departure from the label back in 2019. He was interviewed on City FM, and he talked about how regretful signing for a label was for him at the time.

Oladips later went ahead to delete his attachments with LRR on his social media handles, including all his old posts that year. A diss track, titled Twenty Tiri K (23k) targeted at Reminisce,  followed on the track, he explained he was left with 23,000 in his account after departing from Reminisce.

Three years away from the release of Oladips’ Twenty Tiri K, Reminisce finally responds with a single titled Alaye Toh Se Gogo. The chair used as the cover artwork of the song reiterates the fact that Reminisce is still the “Alaga” (chairman). On the song, Reminisce takes several jibes at his former signee, Oladips, stating it isn’t his fault that Oladips failed under him;

“I put niggas on and some of them failed/Bawo nìyen se kan mi (how does that concern me)?” Reminisce raps. – Check out the song here: Reminisce – “Alaye Toh Se Gogo”

Barely 24 hours after the release of Reminisce’s Alaye To Se Gogo, Oladips released a parody of the song and mock fully titles it “Anaye To N Kpo Zobo” — a title that comically translates to “A chairman that is telling a lie”.

Oladips, opening his response with Reminisce’s glee over the former’s failure, rebuffs Reminisce’s claims of putting people on. The Young rapper is particularly disgusted at how someone who claims to be a boss could rejoice over the failures of his boys. In a bid to prove he is not the problem, Oladips names other artistes signed to Reminisce’s LRR label who have never made any mark since then; Yovi, Sojay, Akeem Adisa and Boye, Ibro etc.