With Mr 2kay bubugaga hitting the UK really hard, the Nigerian based act is currently in the United Kingdom promoting the release of the Bubugaga remix which officially drops on iTunes on the 19th of January 2014 as promised in MR. 2KAY NEW YEAR MESSAGE
Meanwhile Paris based DJ and produce Dj Nabalistick has made an Electrifying dance mix of bubugaga. watch below.

Also see picture & video footage of Mr 2kay being hosted at London, Guvnor bar club 40/40. The turn out was massive on sat 11/1/14. see footage below 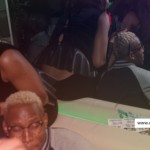 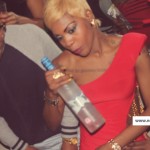 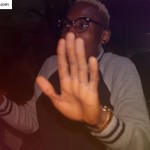 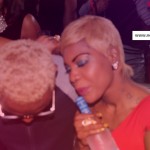 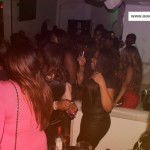 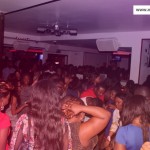 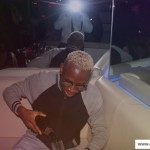 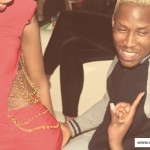 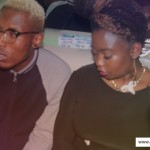 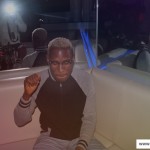