In 2005 this amazing singers Roll & Trizest were formerly in a group called G-sky which consist of 3 artiste Roll,Trisezt and Joshem.

The group originates in the city of benin in Edo-State Nigeria… In 2009 Joshem moved to london to further his education leaving Roll and trizest to step up the game.

In 2010 the group RT was formed.. (RT) meaning Roll and Trizest and their new single (True Love) was produced by snow..

They have other songs too like ALOMO prod by Loopy, TOJUMI prod by Cinee and also AYAKATA prod by loopy & Cinee… Believe me this guys are talented and Yes!!! They got all it takes to be there 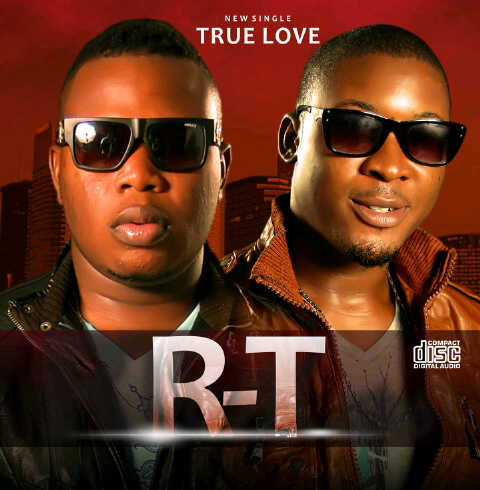