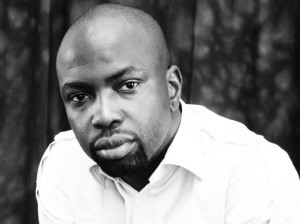 “At this point I have decided to step down as CEO of Chocolate City to allow for the younger generation to steer the ship. My resignation takes effect from June, but I wont disclose who will take over from me until then

I have headed Chocolate City for the past 10 years and its been the most amazing period of my life despite the many challenges that came with it. There were times, I would get home and wished I wouldn’t have to go to work the next day. Some other times, artistes will need money and even though unavailable, we still have to find a way

At Chocolate City, we have adopted what I will like to call the “360 deal” approach. This caters for the artiste as a brand in totality and seeks to promote and better his craft, sales, management, endorsement as well as appeal to fans, rather than just sell his albums”

BNXN Releases The Track List Of His EP, Features Wizkid, Olamide And Others