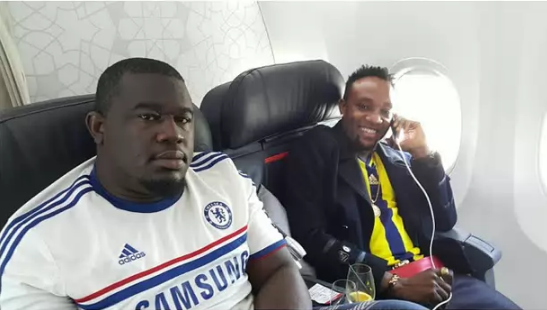 Kcee and his manager, Soso Soberekon have been on a world tour having the time of their lives but that has come to an end. Sources informs that, Soso Soberekon’s failing in managing the affairs of the artistes on the label following other commitment as well as financial unaccountability are reasons for the falling out.

KCee has kept numb but with plans to formal announce his new manager, however booking details for Kcee and Harrysong has changed on their social media accounts.