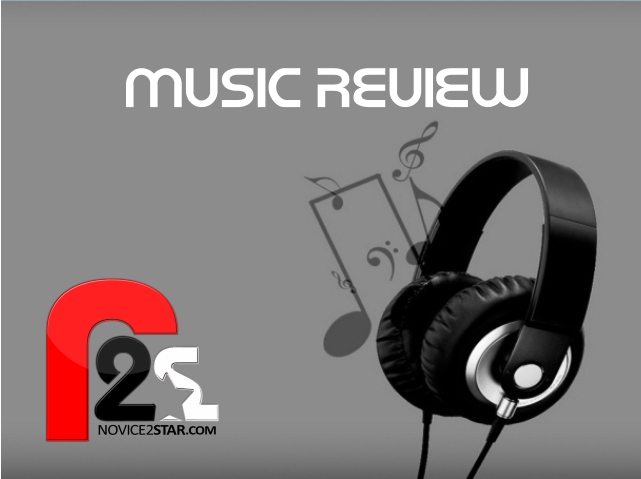 The video is certainly a deviation from the usual Davido‘s videos as it features a lot of guns and other gangsters stuff not uncommon in 50Cents videos. If you get over the guns and the almost naked girls, it’s indeed an entertaining video, it leaves the norm of just having people dancing till the end of a video, it actually tells a story, a very funny one at that, I won’t ruin it for you, watch the video and you’ll be glad you did, you’ll also realize why Sesan is one of the best video directors on the continent.

The lyric seems kinda wack as it feels like Davido kept repeating the same line over and over, that however takes nothing from the beat of the song which is purely awesome, Meek Mill also brought diversity to the song with his rap verse.

All things considered, it’s a beautiful video with a great beat, one to rock to anytime, the HKN boss definitely delivered on it, matching the video to the hype that presided it’s release.