Having announced the release of this impromptu single on his social media platform at earlier hours of his birthday, Frank Edwards kept to his words & it’s finally been released!

“Am recording a single featuring people who came to visit me today.. To be released in 4 hours!” – Frank Edwards 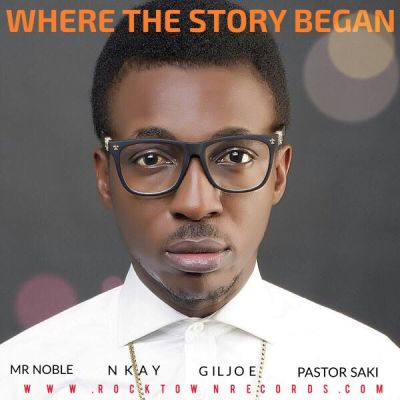 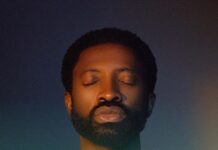 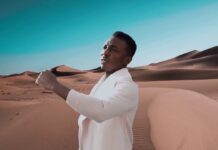