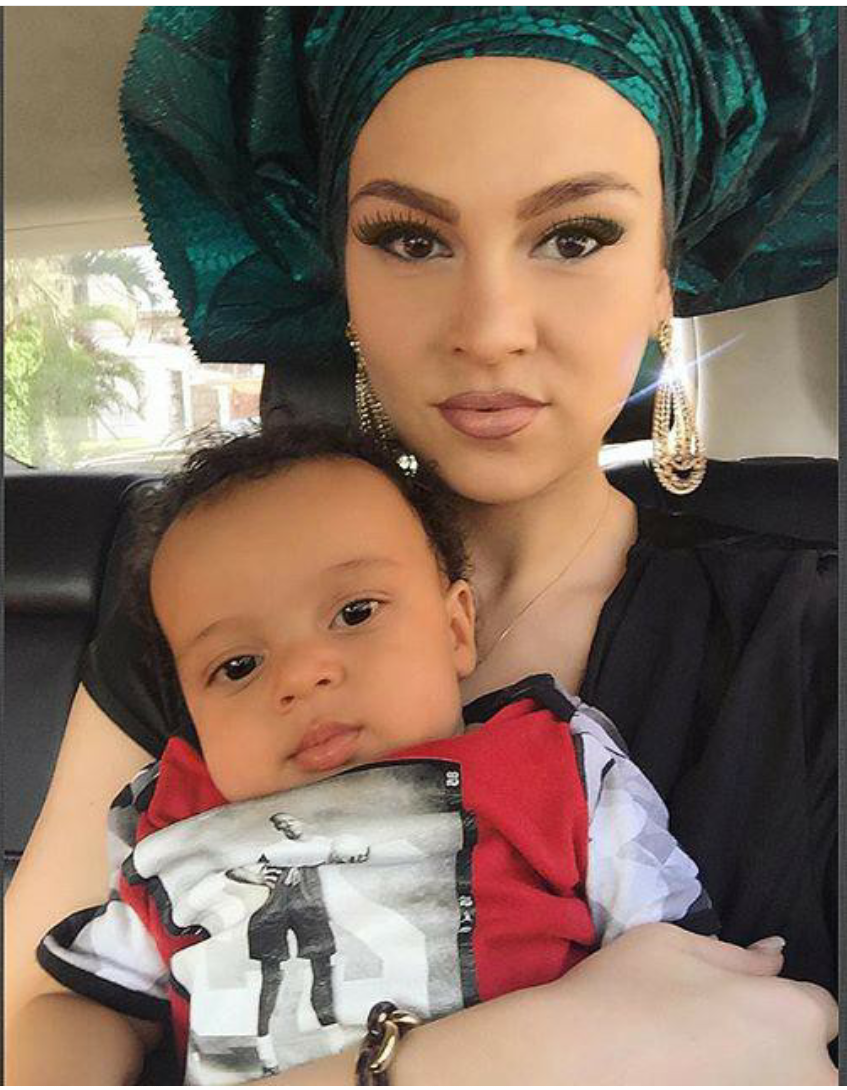 Ik Ogbonna, Nollywood actor and model took to Instagram and spoke bitterly about hoodlums who attacked his baby mama and son in traffic in Mile 2. The hoodlums attacked his gf’s car with his son in the backseat and smashed in the windows of the car just to grab her phones and purse. 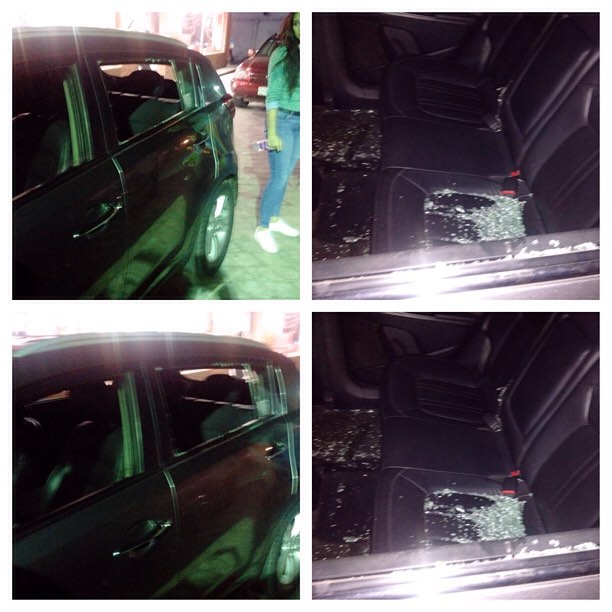 Luckily for both Sonia (Ik’s baby mama) and her son both of them left the incident unharmed. The security seems to be lax this days since Gov. Ambode took over in Lagos. A lot of reported cases of robbery in traffic has risen once again. We pray he finds a solution to this as soon as possible. We thank God for the safety of both Sonia and her son. Ik Ogbonna also thanked everyone for their care, prayers and support in the incident.