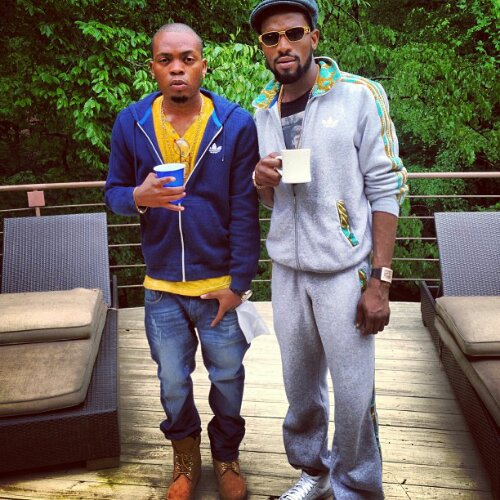 D’banj’s official producer DeeVee took to twitter earlier today to say how dissatisfied he was with YBNL boss Olamide, accusing him of stealing their song idea on multiple occasions whenever he visits their studio.

He also mentioned that Olamide copied song ideas like Baddest Guy Ever Liveth” and “Durosoke” and many more.

With due respect @olamide_YBNL, hav u ran out of ideas? Everytym u come 2 our zones u always gotta steal some idea..I won’t let this fly