Adesola Opeoluwa Paul popularly known as O’Brain is a young and fast rising talented Afro-Pop singer, with a Diploma in Music Technology at The Polytechnic, Ibadan

O’Brain is known for his melodious tune with a strong/powerful vocal ability which has earned him the following caption (Small Body, Big Engine). In 2014 he drop his first official single titled (Bonjour Monsour) and also released (Tin Ghent Ghen) orchestrated and mixed by Teedot unBEATen a fast rising Music Producer.

Here is ‘OPE’ by O’Brain produced and mixed by Teedot unBEATen. 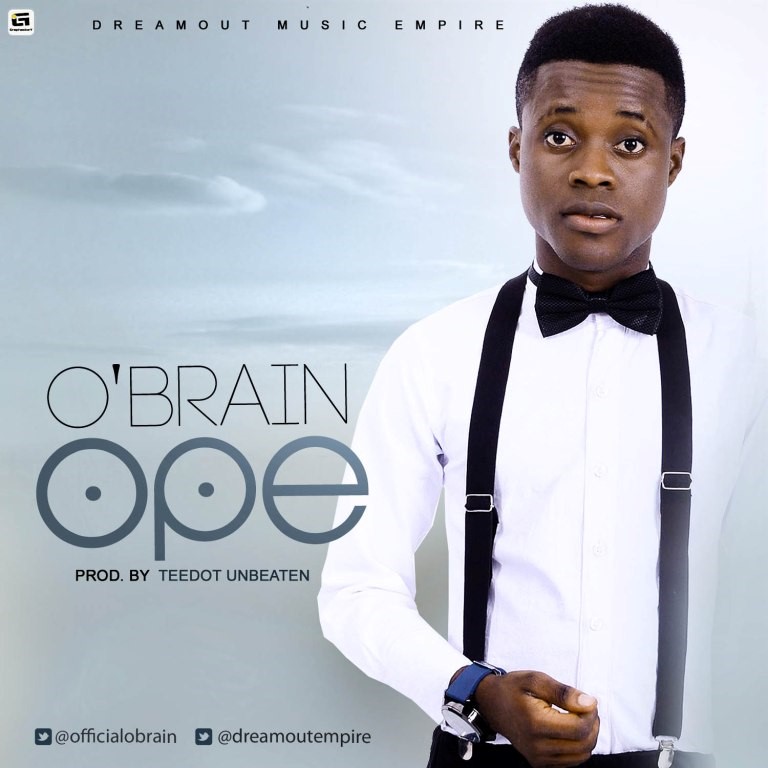