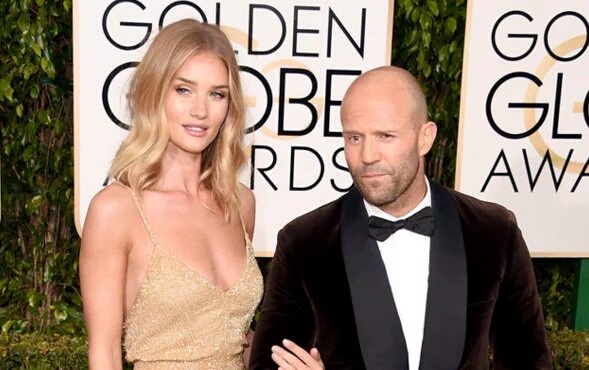 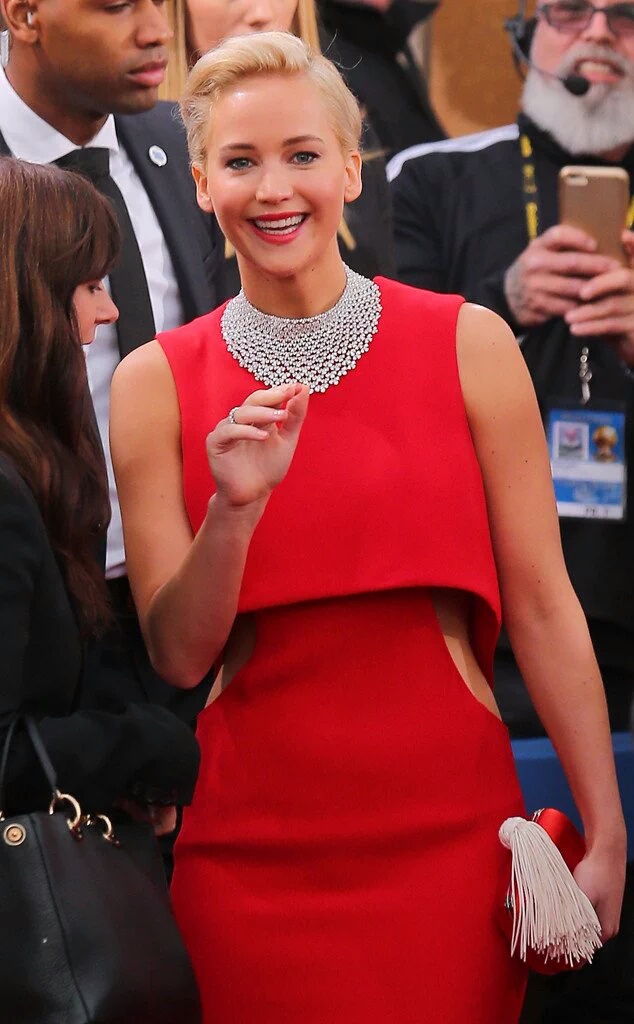 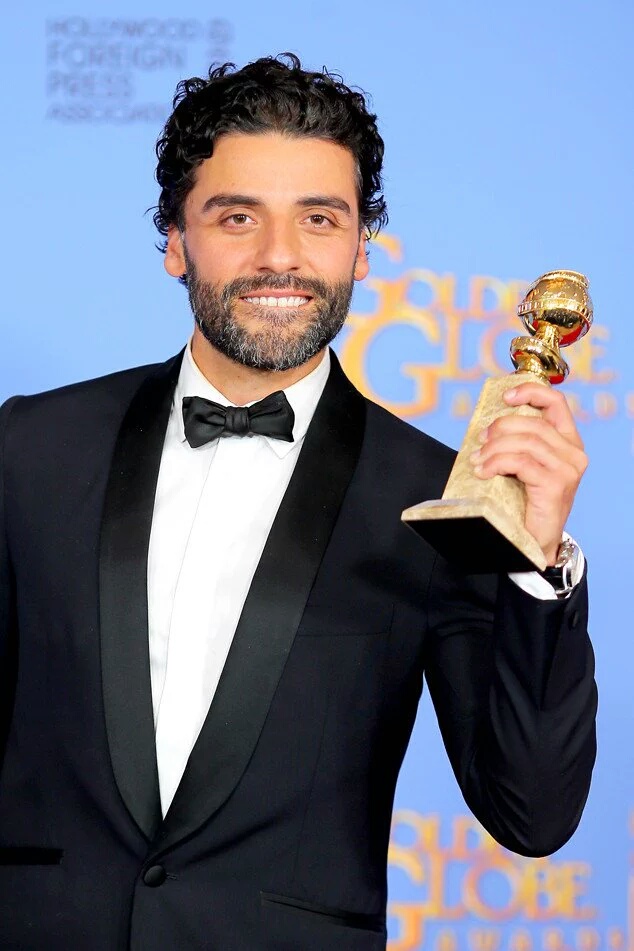 Several big names went home with the Golden award including Sylvester Stallone, who appeared shocked when his name was called. 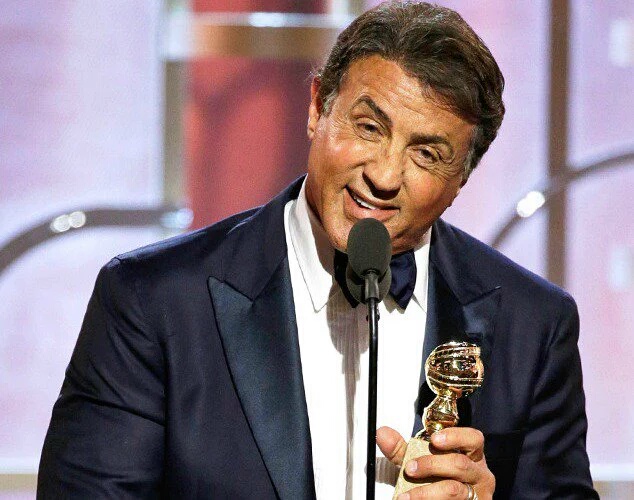 Taraji .P. Henson who plays “Cookie” in the TV hit show EMPIRE also went home with one of the awards. She came up on stage in a grand style first handing out cookies to everyone around her in the audience. 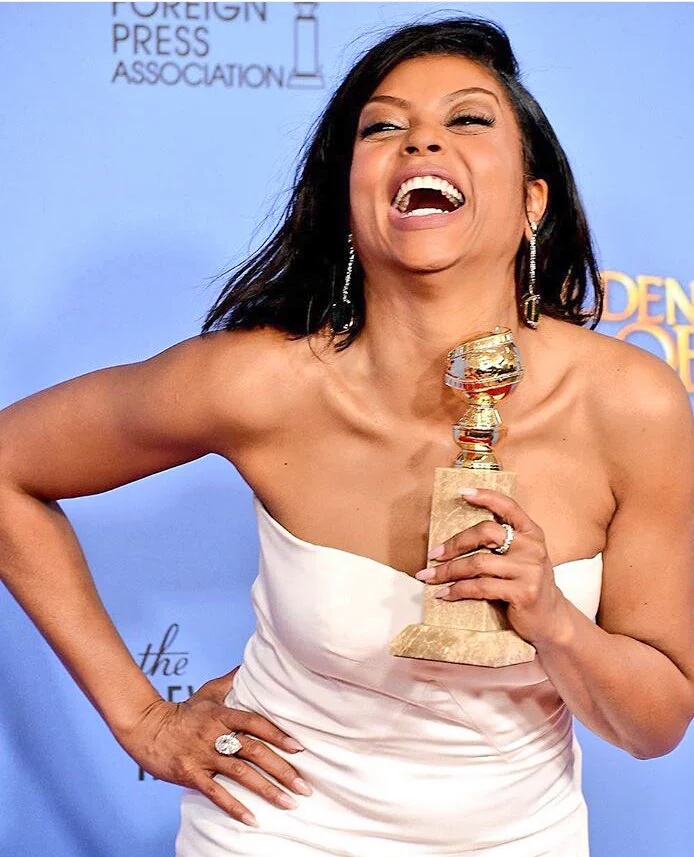 The most remarkable thing that happened though was the standing ovation for Hollywood Superstar Leonardo DiCaprio when his name was called to come get his award for Best Actor in the movie The Revenant. It’s obvious not only fans but his fellow colleagues in Hollywood have tremendous respect for the actor and the amazing work he has done so far. We still don’t understand why the Oscar’s have not recognised this amazing actor and keep sidelining him year in, year out, despite the amazing movies he has been starring in and how he has always done exceptional work in each role he is given. He was extremely humbled by the Standing Ovation. 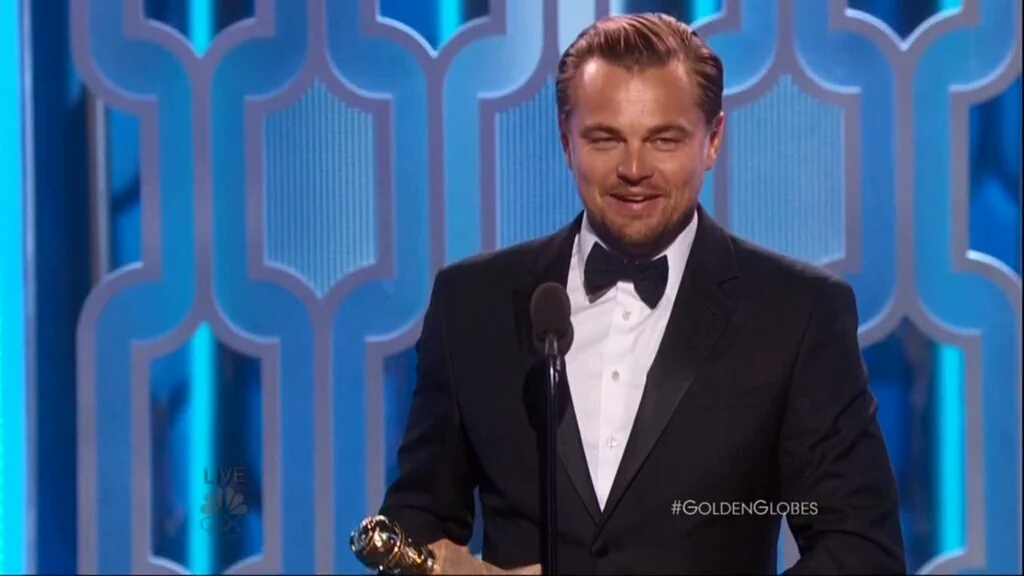 We must not forget the amazing bffs Amy Schumer and Jennifer Lawrence who kept the audience laughing. 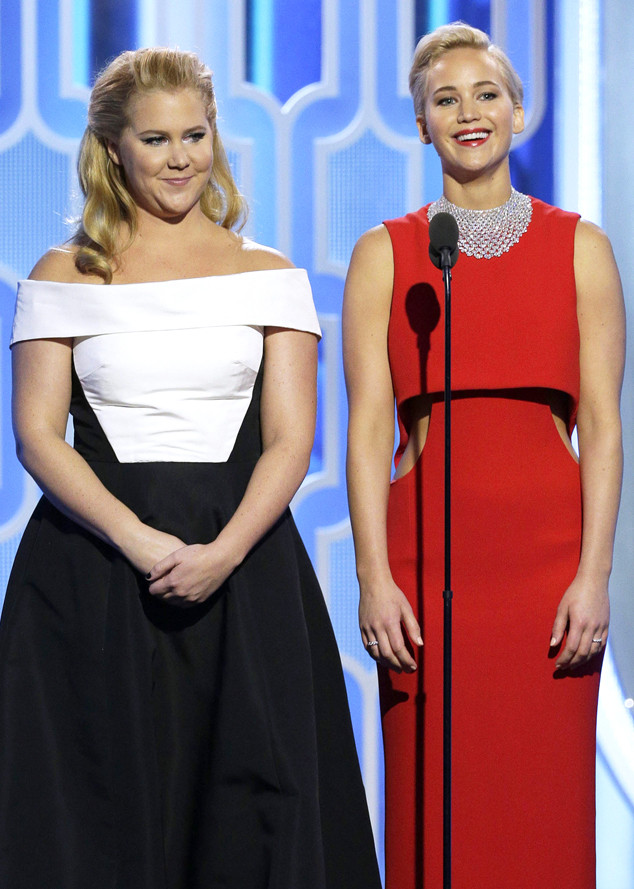 The amazing Jamie Foxx also entertained the audience making a joke of Steve Harvey’s mistake in the Miss Universe Pageant. Below are the various winners in different categories. 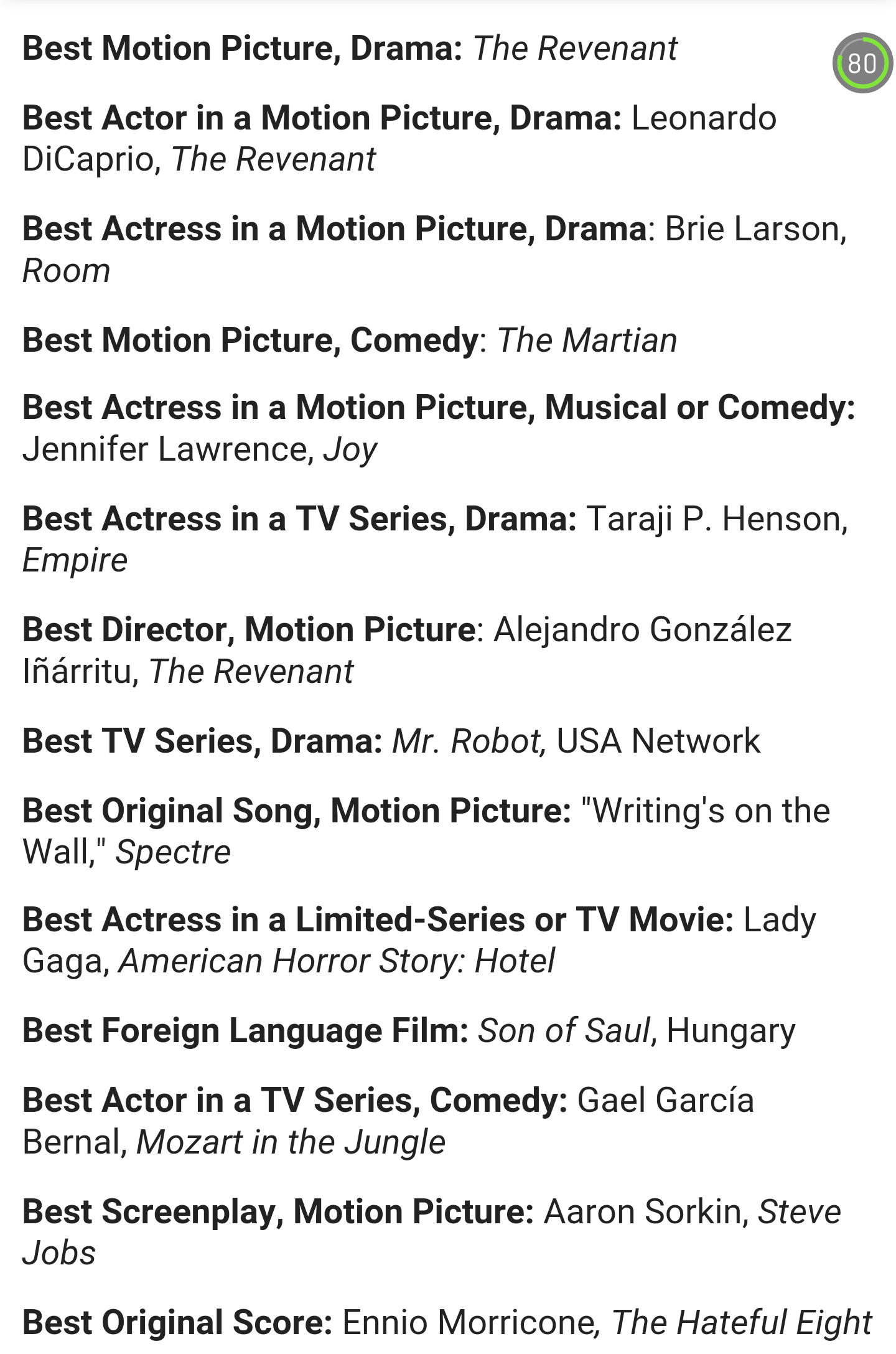 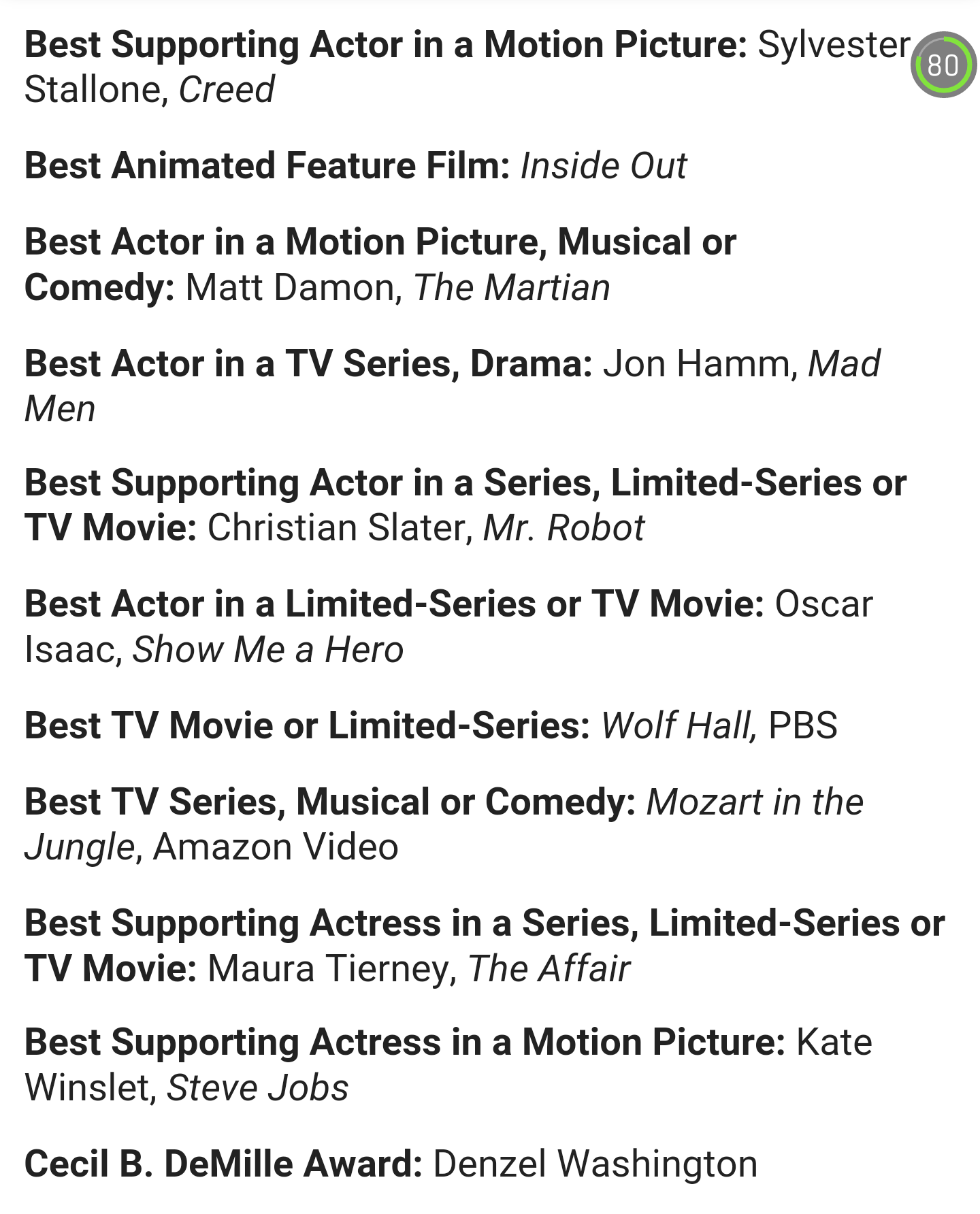 It was an amazing and star studded night. Other pictures can be seen below. 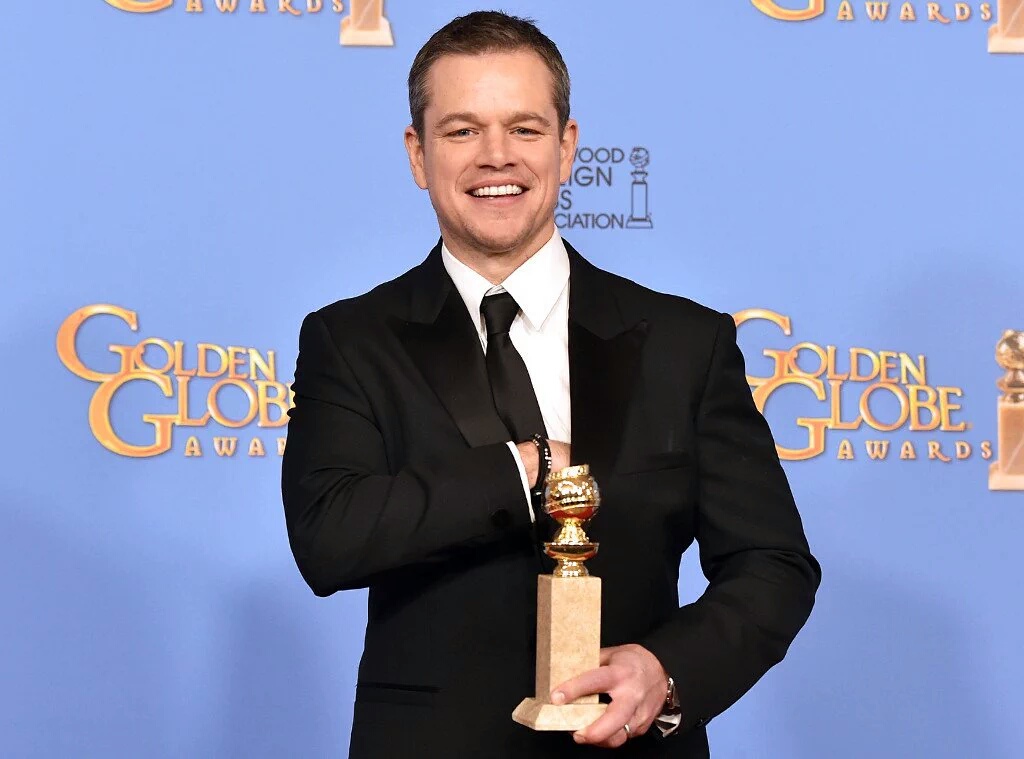 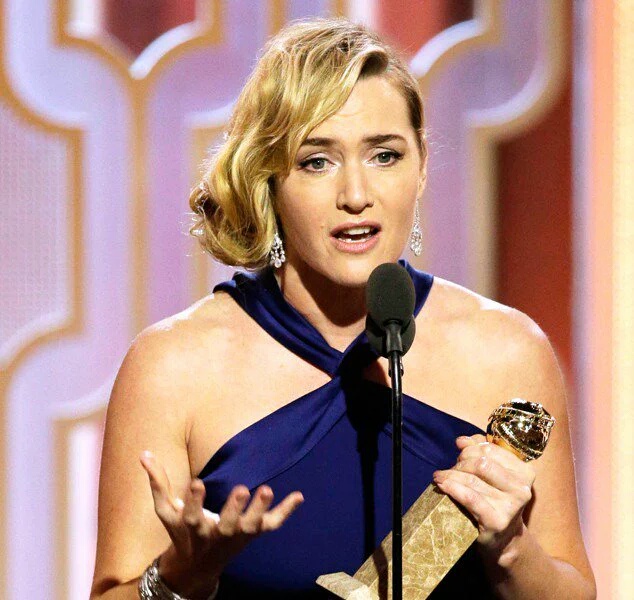 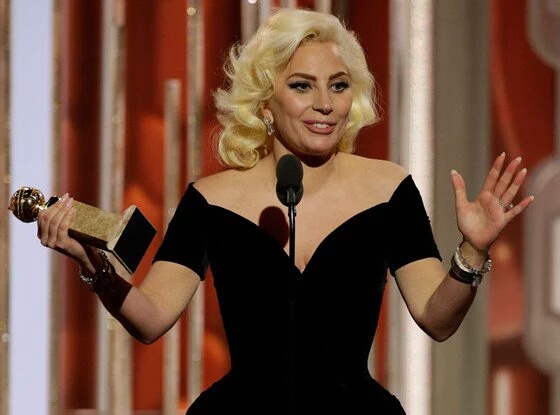 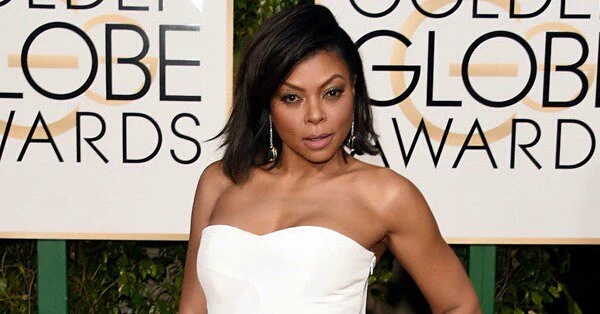