After the success of his previous hit record #Baddest which is currently #1 on all chart shows in Nigeria, the baddest international DJ Neptune releases another single titled #CoolOff featuring Banana crooner “Slyde” and the new kid to watch out for “Konet”. The track was produced by WillMic, while the video was shot and directed in Lagos by Avalon Okpe. Expect something MAJOR from DJ Neptune, dropping any moment from now but in the meantime let’s enjoy and rock to #CoolOff. 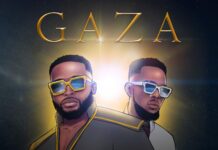 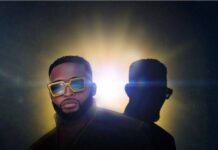 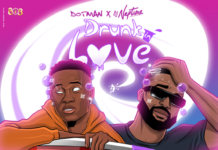