It’s yet another month, we bring to you the Top 10 Nigerian Songs that released in May 2016.

If you have missed the previous edition, Click the link below. Don’t forget to let us know what you think about the list also.

Korede Bello kick’s off our top 10 songs for the month of May 2016. The Mavin act released this single last month and received mixed feelings from fans and critics. Without wasting much time. Download and enjoy One & Only by Bello, produced by Don Jazzy.

Check out the video HERE 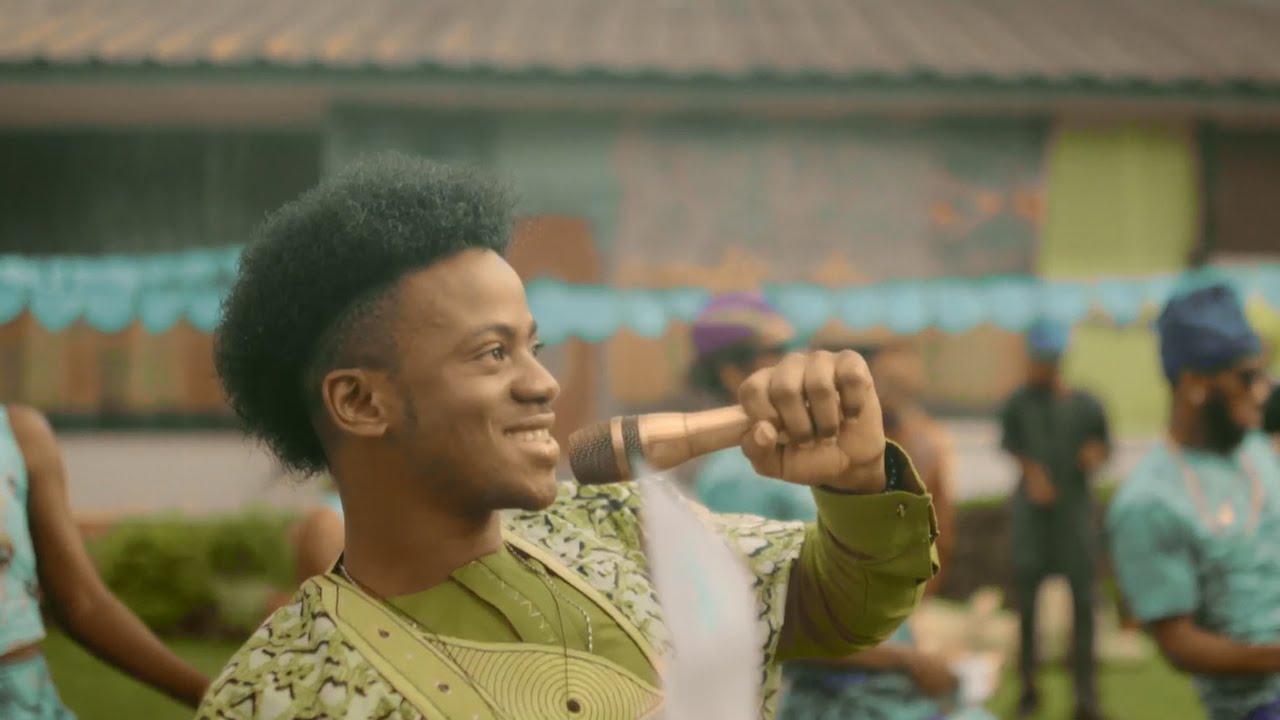 L.A.X is on our top 9 today with this legendury Beats produced track titled “Gimme Dat“. I was particularly drawn to this song due to the “DancingManChallenge” on Instagram.. 🙂 . Have you seen that dude dancing with Tomatoes ? lol. If you have no clue what i’m chatting about. Go on Instagram and search the Hashtag #DancingManChallenge . It’s epic 🙂 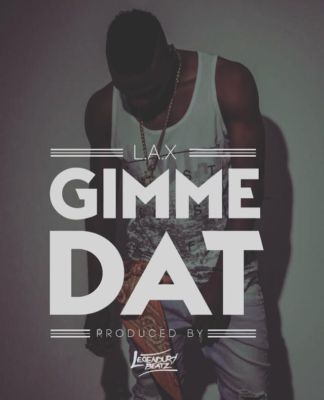 Sean Tizzle came through with a Black Jersey produced track titled “Like To Party“. 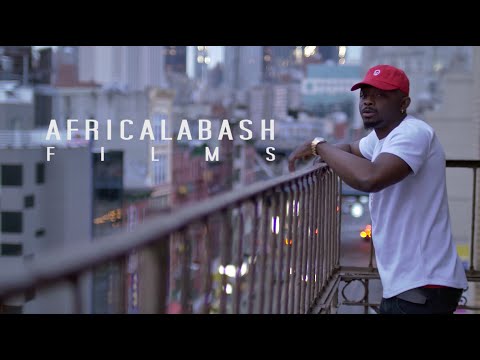 TripleMG Boss Iyanya‘s  Heart Beat dropped initially as a leaked song before an official version including the visual was dropped view days later. 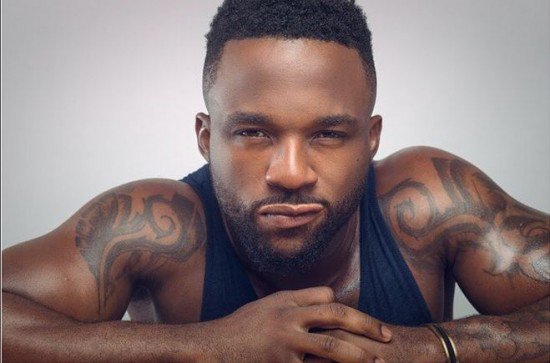 Falz the badt guy who recently got nominated for his first award for the Best New International Act at the BET Awards 2016 collaborated with Skales and TripleMG act Tekno on the joint “406 Na De Code“. 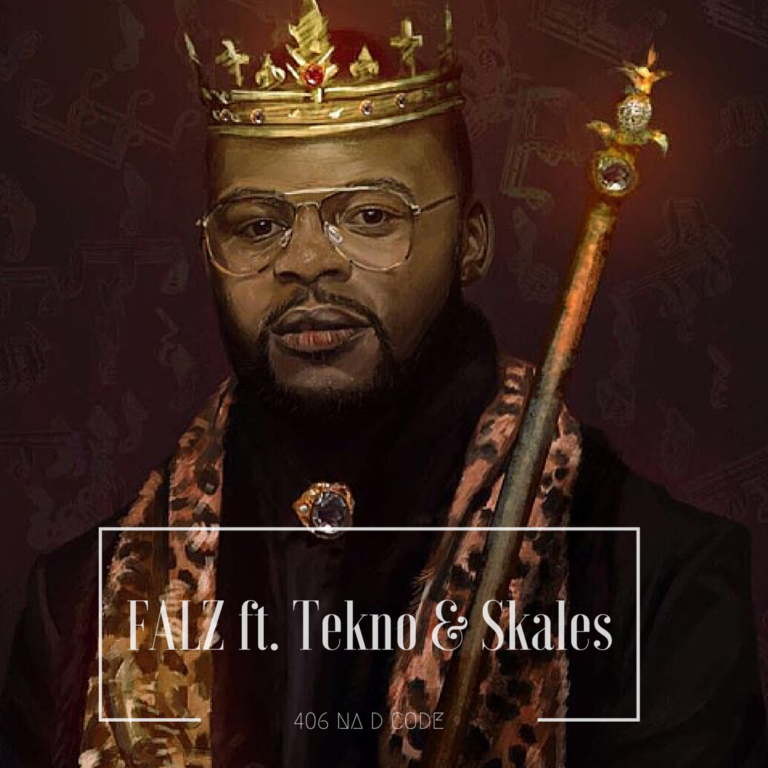 Rumour has been on going that Idahams the producer of Bobo Juice has been signed to Grafton Records, the record label that houses Mr 2kay and Jesus Boy. Though we are yet to see an official statement by the management as regards to this.

The magic finger producer, jumped Justin Bieber’s song  “Sorry” off this last album to deliver an amazing cover to the song in his little twist. 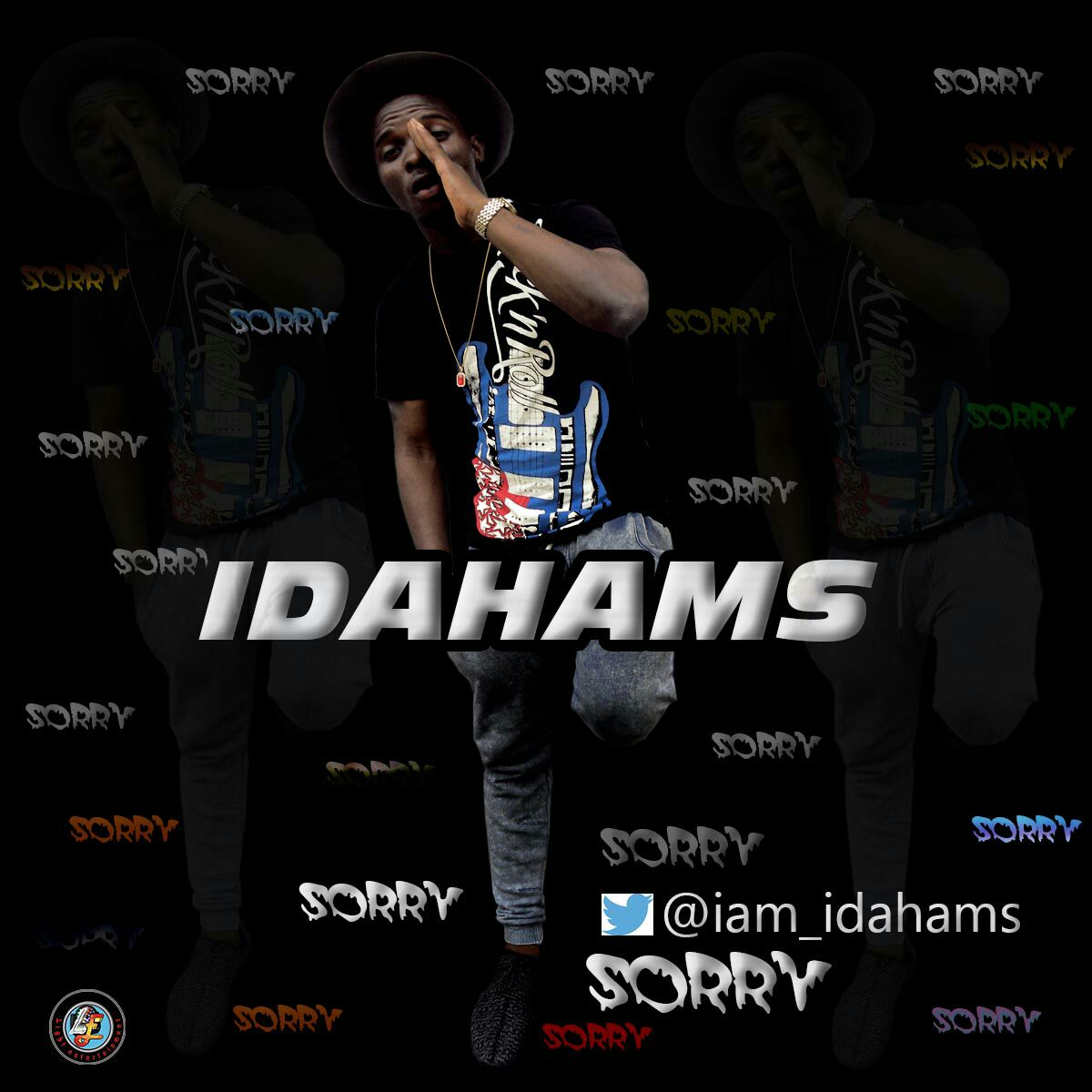 Wait dropped months back and received a lot of praises by fans and music lovers. It initially featured Davido.

But here is what he called the Refix of the track featuring Patoranking and Mavin first lady Tiwa Savage. The refix gives the song a different touch. 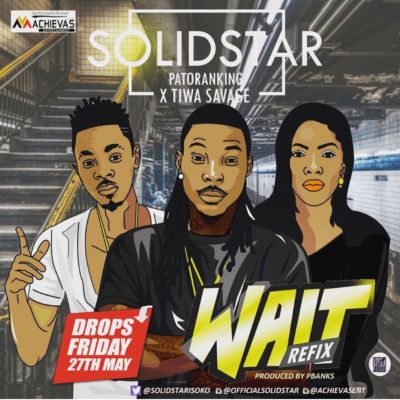 Vector the viber, is no new name in making hits. “What’s That” is a fun filled track with deep lyrics. The song was produced by Mekoyo. Without much talk, download and enjoy. 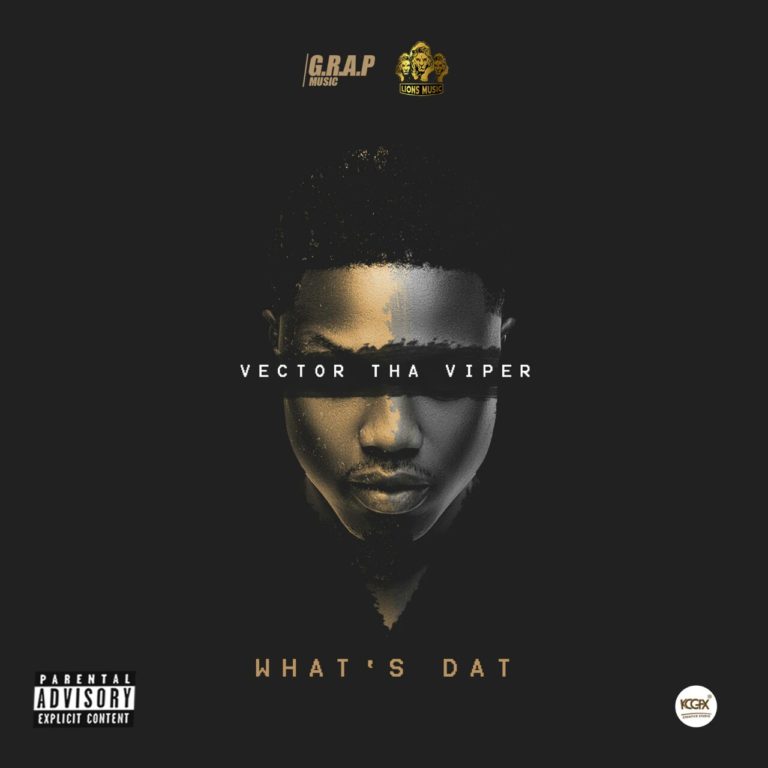 2. Rudeboy Recordz Presents: Muno – Her Yo

Muno sing has proven himself to have what it takes to make good music and I’m sure no one would doubt that. The Rudeboy record act came through again with his 3rd single since joining the label.

Enjoy Her Yo below. 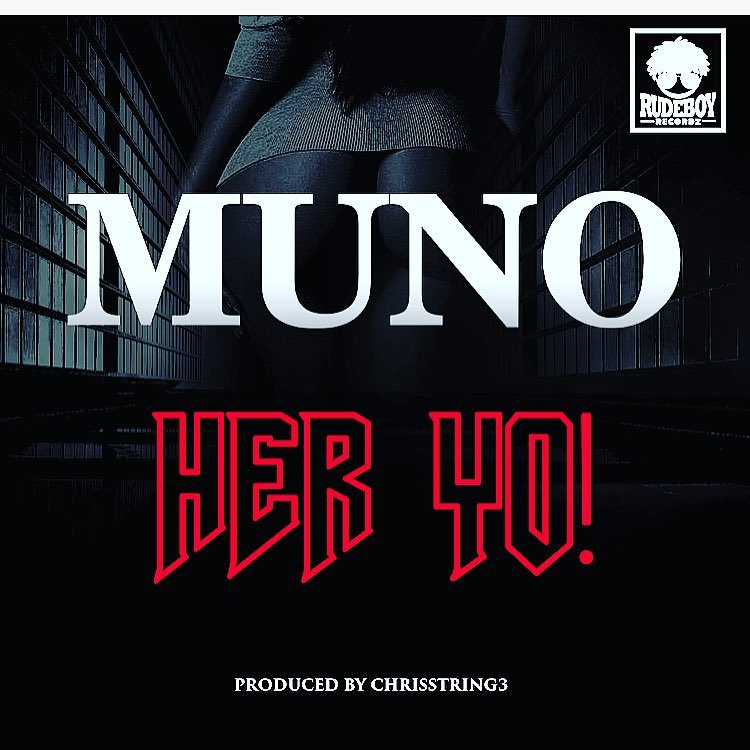 This partners in hit 🙂 . Phyno and Olamide shows fans ones again what makes them relevant in the game as they collaborated again in producing another club banger. Fada Fada is their latest and was produced by MasterKraft. 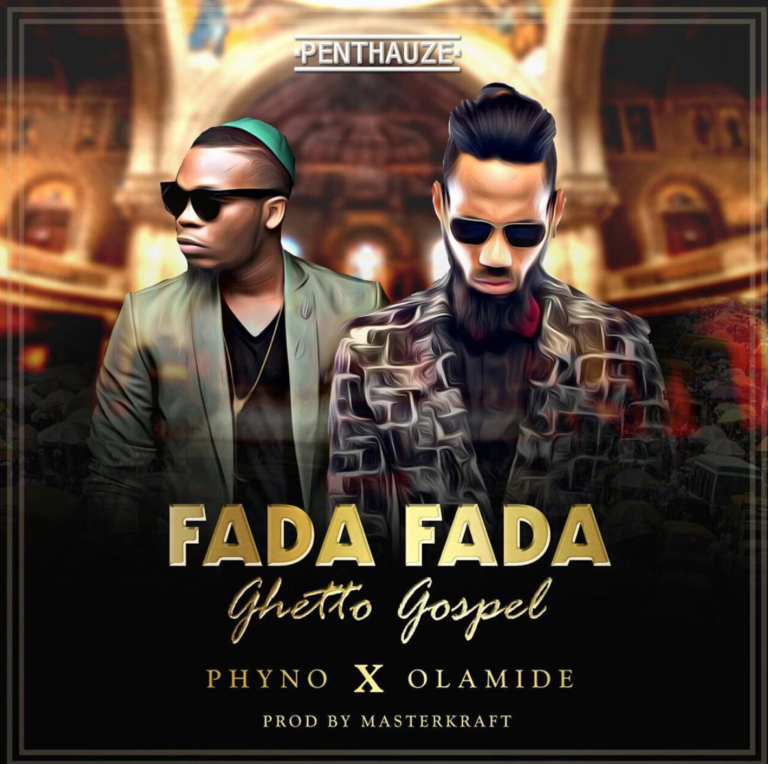