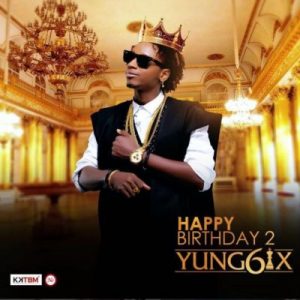 Remember reports that surfaced on socialmedia yesterday of Cynthia Morgan accusing KKTBM’s Yung6ix of deliberately leaking the song (Shabba) he and her made??? According to her, she was not satisfied with her verse and wanted a retake, however, that was too late as the track was already online and has been downloaded multiple times.

Well, the entire drama has taken another twist as Yun6ix reacts to her via his twitter handle. 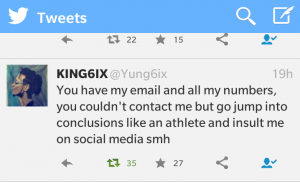 Do you think Cynthia Morgan took it too far?? Drop your comments!