Pappu was shot in various locations across London and Nigeria and it premiers across several cinemas on the 4th of November 2016.

Save the date and watch out for the Nuel-Chris Academy film production !.. 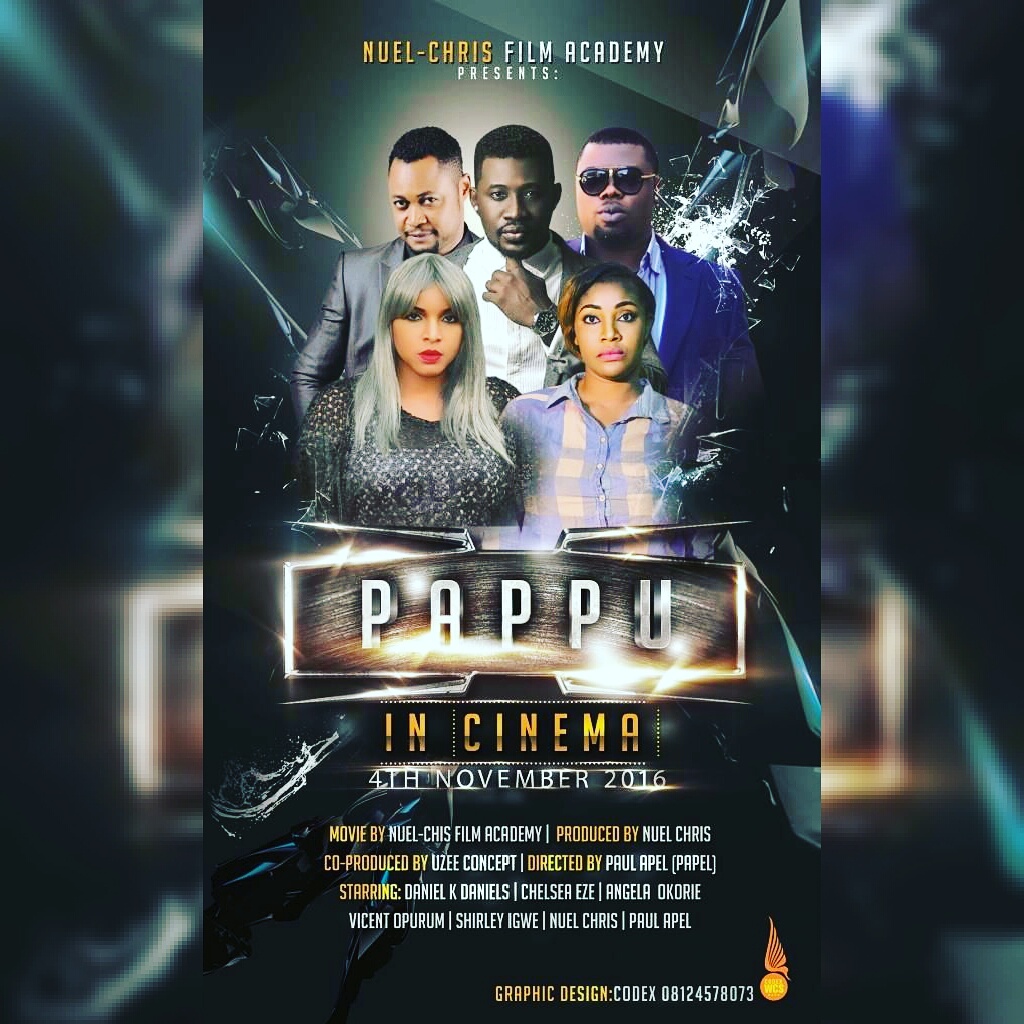