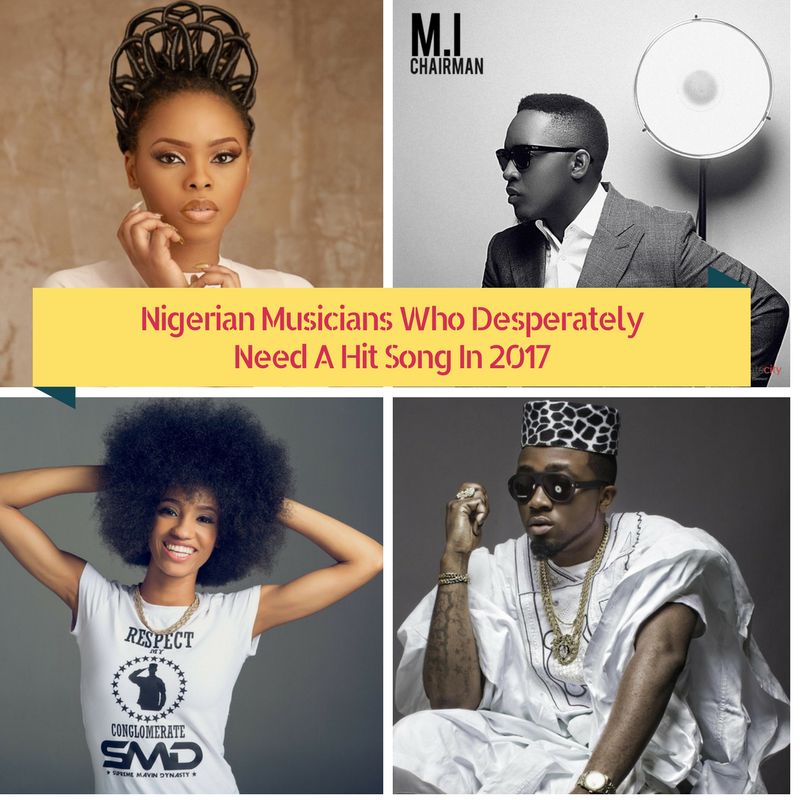 This short blog post is intended to mention those Nigerian musicians we think are badly in need of a hit song in 2017 – either due to no recent releases or the songs released were not good enough. 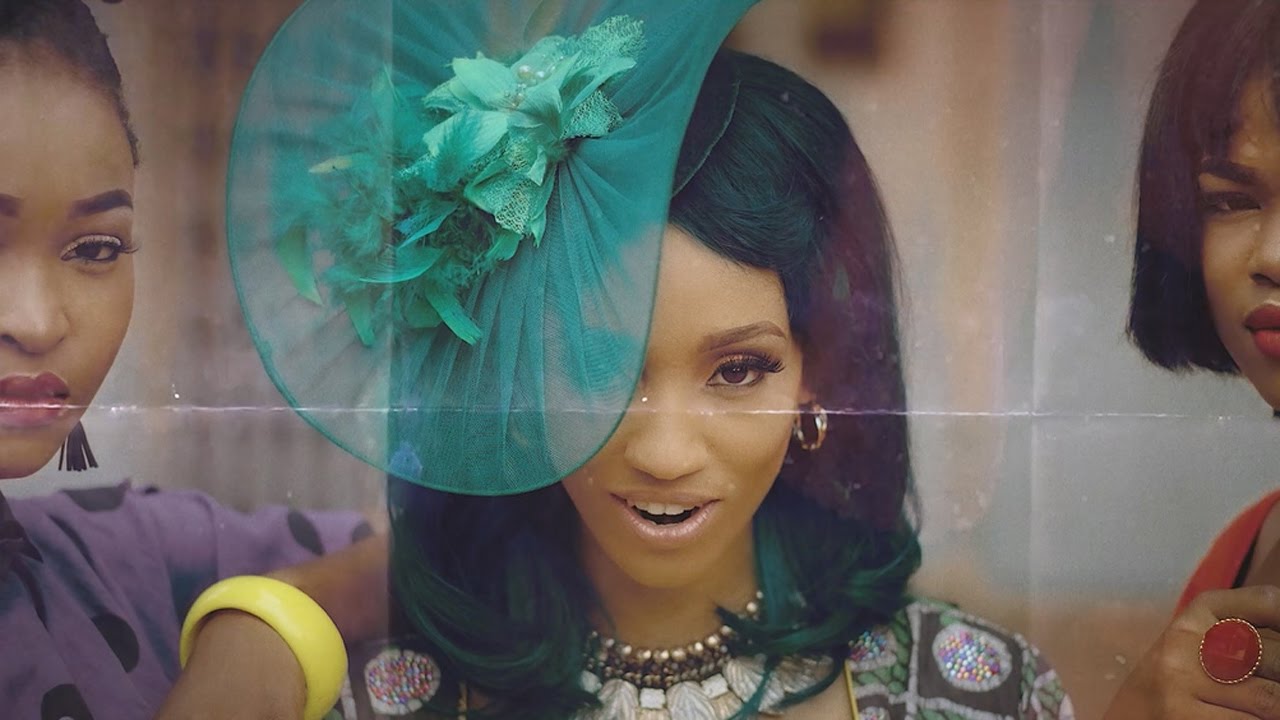 Di’Ja of the supreme Mavin Dynasty has not been very lucky with choice of songs. We have seen her gone from Aww to Falling For You ft. Patoranking to Sowemo and recently Air but none has quite sit there as compared to her first single AWW. Knowing that Di’Ja is signed to the biggest record label in Nigeria and mentored by one of the best Don Jazzy, one would expect mind blowing songs from her but this hasn’t been the case. Di’Ja really need a hit song this year as she is currently hiding under the umbrella of the team (Mavin) 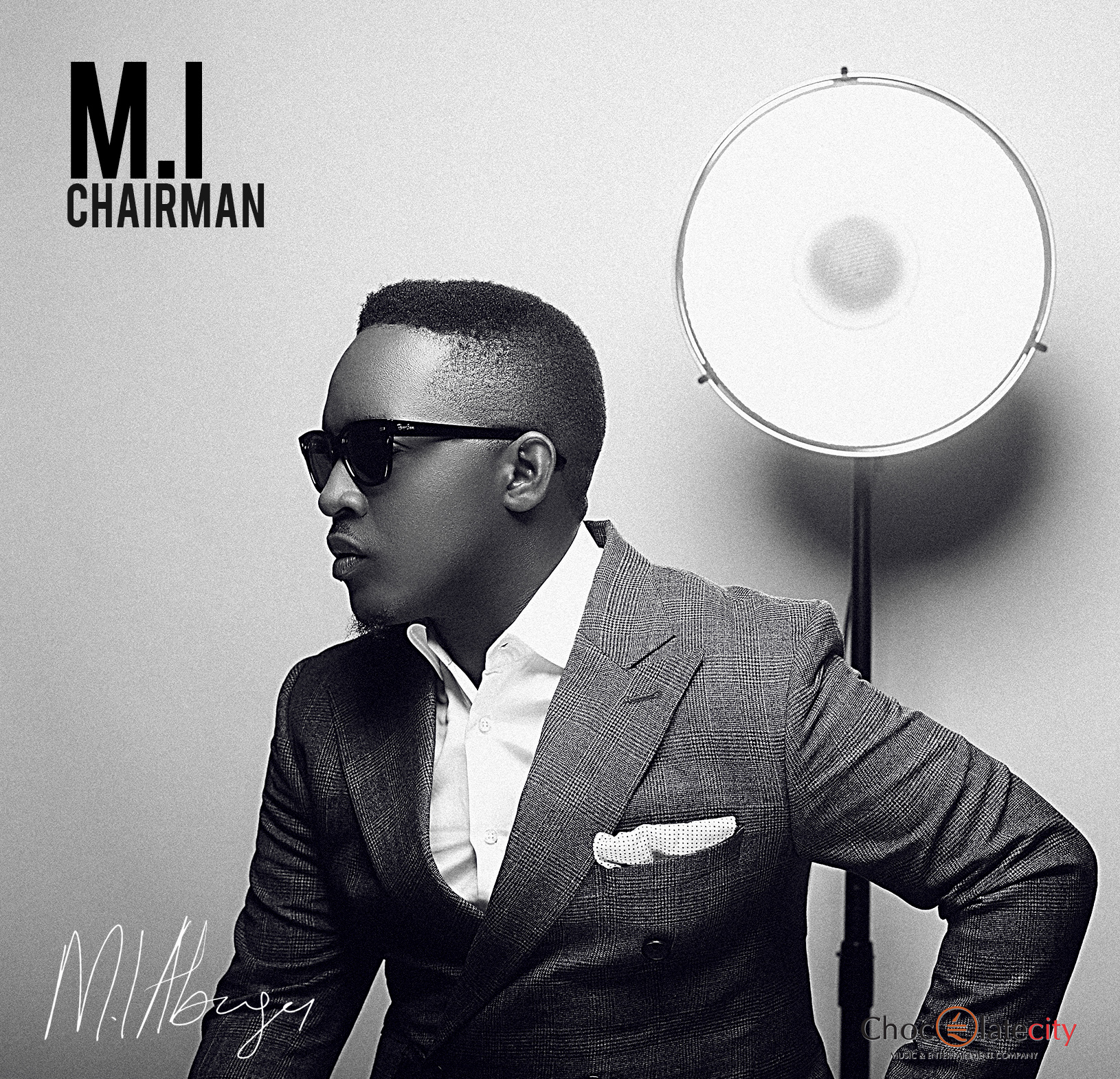 Chocolate City’s CEO M.I  Abaga has struggled to maintain his relevance in the industry. Though M.I Abaga has improved lyrically and in quality of music as seen in his latest mixtape iLLegal Music 3 (The Finale) + EP release 2016,  but he is still yet to give us a popular song. such songs as Number 1 ft Flavour, Unstoppable, My Belle My Head, Safe and Human Being ft 2face Idibia will forever remain in our hearts. Hopefully we get something hot from his 8th studio project  “The Love EP” due for release this year. 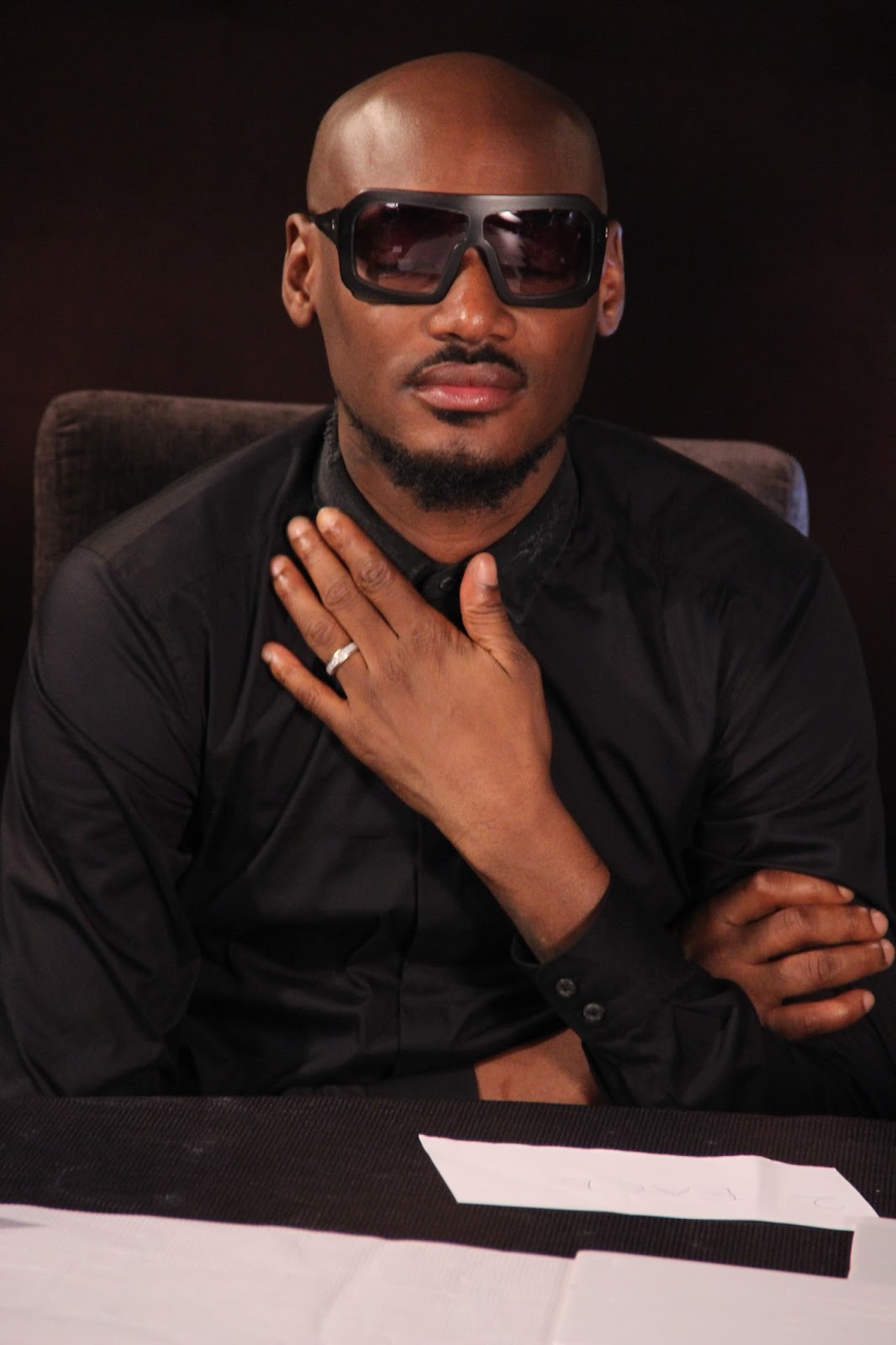 I am sure you will agree with me that 2face Idibia is due for a hit song. Don’t get me wrong, he is still relevant with his ever green songs but only a handful of  hit songs has been recorded since his career. To mention a few hit song by our Legend  are; African Queen, Implication and Only Me. Got any other hit to add ? drop them in the comment section.

He came fully into the music scene in 2012 with the release of the single Bobo Juice. The song received so much love from Radio and TV station.. which saw Double Jay clinging to all the major shows in South-South  and the Southeast of Nigeria. The singer has continued to work tirelessly to attain the same or higher success with his songs but that hasn’t happened. He dropped a Solidstar featured song “Contact“,  dropped Garden City, Amanam and recently Muru Muru but none has matched up to his debut single. We hope the son of the soil finds that perfect sound again in 2017. 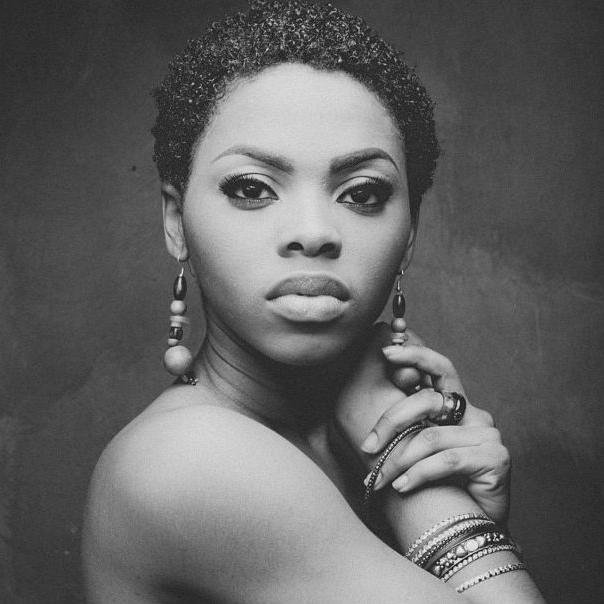 Yes she had management issues and only just returned to active singing but her last 3 singles Fallan In Love , For You  and Plenty Melody  hasn’t come close to being a hit song nor has she shown any hunger  for a come back hit. We wish her all the best as she starts the year. 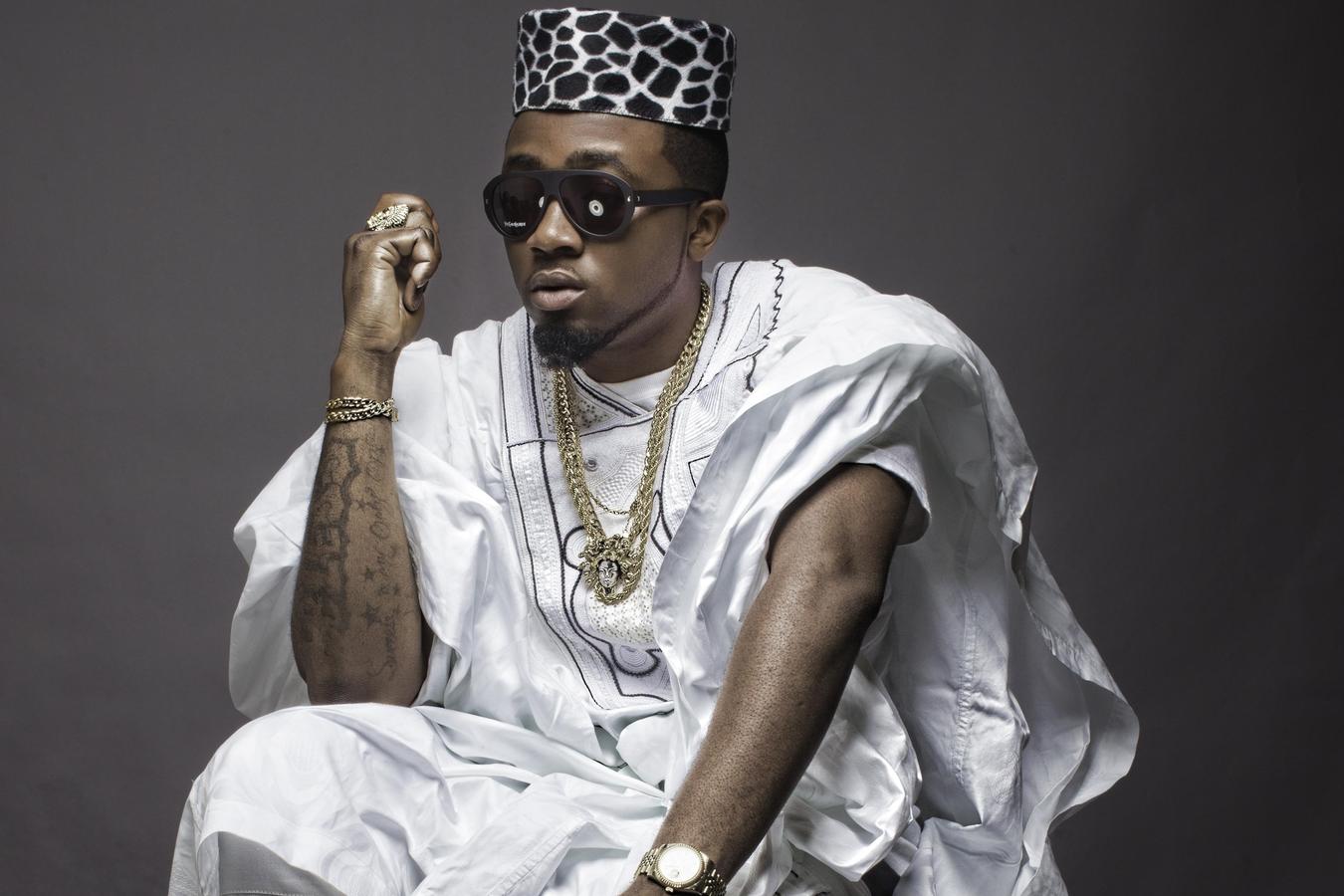 Some say, he went from being a A-list musician to sounding like an upcoming artiste ( lol.. people can yab sha..). But on a serious note though, Ice Prince needs to buckle up his game. He recently dropped an album which had absolutely no impact to the masses. The earlier he drops a hit song the better for this career. 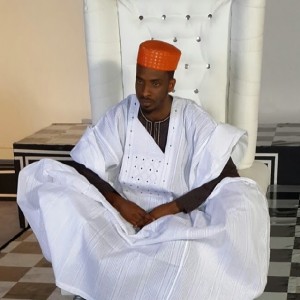 In the middle of writing this post, I just realized that 9ice anticipated album called “ID Cabasa” was released last year Dec. hmm .. This solidifies my fact that 9ice need’s a hit track. For an Artiste that promised us a Grammy in Street Credibility. He has a lot of homework to do in bringing us that Grammy or making a song as nice as Street Credibility , but with the release of several projects  in recent time without a hit song, am I asking too much for a hit song in 2017 ?